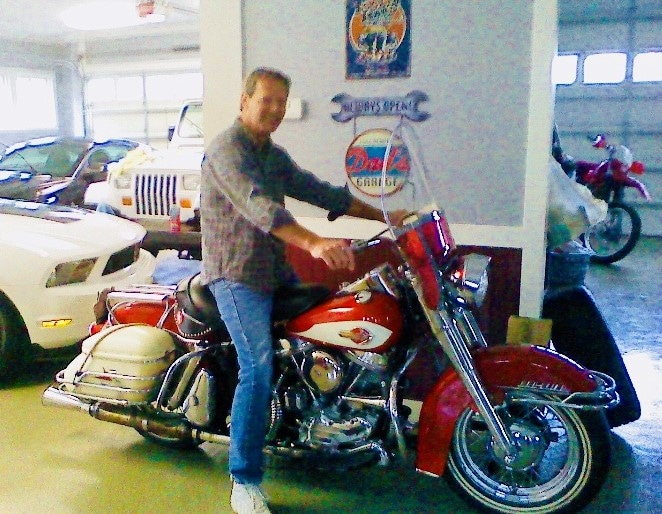 Mr. Kelly was born on June 6, 1956, to the late; Tison and Martha Kelly raised with four brothers and one sister. The military family moved frequently during his childhood. He enjoyed living abroad in such notable places as Hawaii and Germany.

Mr. Kelly is remembered as kind, gentle, giving, and a relaxed man. He was always known to be happy with a contagious laugh. Among his accomplishments, he was a master craftsman. His career and passion for woodworking began at the age of fifteen. His joy in life was his family, particularly his children and grandson. His grandson fondly remembers the fishing trips with “PaPa.”

A memorial service will be held for Mr. Kelly at a later date. In lieu of flowers, a donation can be made at CaringBridge.org.

The Kelly family is being assisted by Georgia Cremation, 1086 Highway 54 West, Fayetteville.