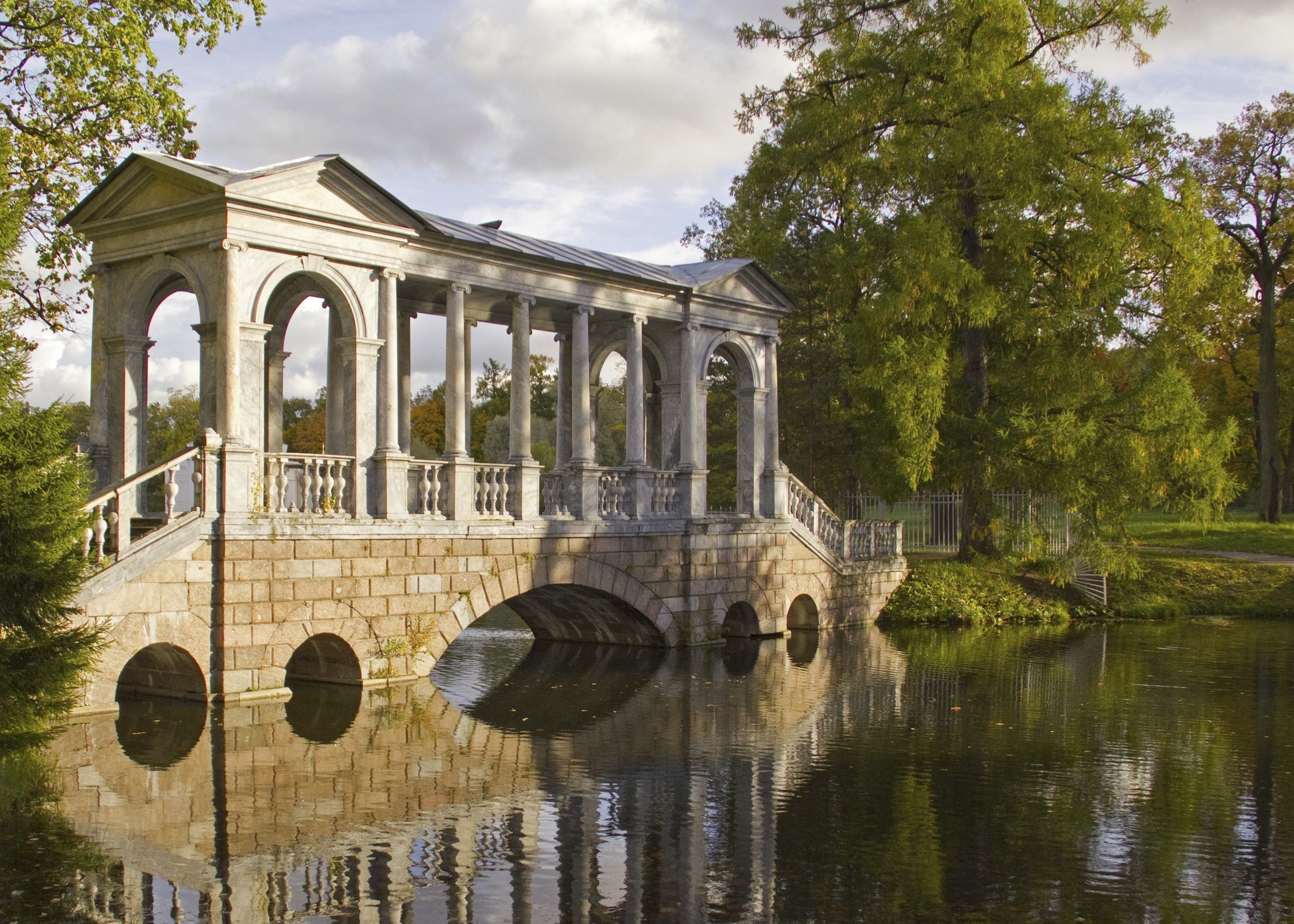 Beverly Marie Morris died peacefully on June 15, 2016, after a brief struggle with cancer.  She was born on January 27, 1944 in Kingston, Jamaica, the daughter of Michael and Veronica (nee Harris) Beckford. Beverly attended St. Hugh’s High School and upon graduation enrolled in a commercial school to pursue a secretarial course of study.  Her grades were excellent and when she was offered a secretarial position with the United Fruit Company, she accepted.  It was there that she met Ainsley Morris.  It was not too long before the relationship blossomed and in September 1962 they were married.

The union produced three children: Wayne, Donna and Karen.  It also offered new opportunities and challenges for the family and Beverly was there at all times acting and making decisions that perhaps would have baffled older heads.  During this time Ainsley and a friend decided that the time was right to form their own shipping company and in time Lannaman and Morris (Shipping) Ltd. was incorporated. Very soon after, Beverly joined the company as Office Manager.

In 1982 the family migrated to America and settled in Orlando. The children settled into high school and college, and Beverly again became a student when she enrolled at Rollins College to pursue a degree majoring in Accounting.  Soon after she graduated, her company DONWAY ASSOCIATES was incorporated, offering accounting and real estate services.  In 1998 her marriage to Ainsley ended after thirty four years, but the friendship and support endured to the end.  In 2002, Beverly closed her office and took on the role of office manager for Donna’s veterinary practice.  This was the last position she held, before being physically affected by the disease that took her from us.

Beverly proved to be a good manager and particularly so when it came to her children.  She piloted them through their years of study and concern and was there for them at all times. Wayne is now the Chief Deputy General Counsel for Orlando Utilities Commission. Donna has her own Animal Hospital here in Atlanta and Karen recently graduated as a Nurse Practitioner.  These children knew what it was to be loved and cared for.   Beverly did not have a very wide circle of friends but those whom she accepted as her friends she held dear and would move mountains for them.   Beverly had a very effervescent personality and an infectious optimism about life.  She was a regular churchgoer and very strong in her faith in the Lord and of service to others.  She regularly volunteered at Nicholas House providing meals for families which gave her great satisfaction.

Beverly will be missed by all her friends and family and especially Don, her friend and constant companion.  Her sister, Barbara, who lives in Jamaica immediately took the first available flight to be with her as soon as she heard of Beverly’s illness.  Daphne, another sister and Atlanta resident, was always there with a shoulder to lean on and providing strength and energy. Other friends have called and visited, and are dispersed throughout the US, Canada and Jamaica.

The family wishes to thank Enid Wright and her team at Sovereign Hospice Inc.  A special thanks to nurse Clarista who visited every day. She attended to Beverly with love and caring which put the family at ease and made her passing easier to endure. We should also mention social worker, Amanda Brown, who visited every day and with her advice and knowledge the family found some comfort. Patricia, her church sister visited many times, often just to sit and offer words of prayer.  Georgia Cremation is assisting the family with local arrangements (678)584-0914.  Messages of condolence may be shared by visiting www.GeorgiaCremation.com .

She will be remembered for her bright personality, buoyant spirit and commitment as a mother, sister, grandmother, aunt and friend.  She is survived by her children Wayne (Jacqueline), Donna and Karen (Jeanmarie), sisters Barbara Noel and Daphne Gary, grandchildren Joshua, Julian and Kya, aunt Marjorie and many cousins, nephews, nieces and grandnephews and grandnieces.