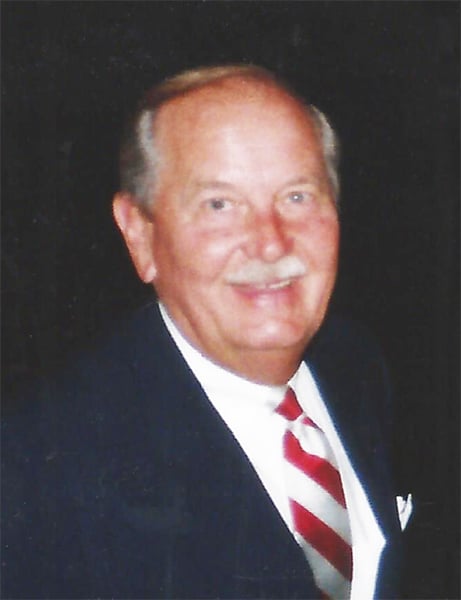 Hoffman Gregory Brulet died peacefully on November 29, 2016. He was 92. Greg was born in Gonzales, LA to Bettie and Dutch Brulet and the family moved to New Orleans soon after. At 18 years old he joined the Navy and served as a radio operator during WWII.  He later served as a Marine in the Korean War. Most of his civilian career was spent as Visual Merchandising Director of Macy’s in Atlanta, GA. After retirement Greg moved to Palm Springs, CA where he enjoyed many years of great weather and wonderful friendships. Greg is survived by his two daughters and their husbands: Catherine Brulet (David Hartley) and Debbie and Richard Kittinger; 4 grandchildren and 4 great grandchildren. He was deeply loved and will be missed by his family and the many friends he so easily made. A memorial service will be held in New Orleans at a later date. Georgia Cremation 3570 Buford Highway, Suite 202, Duluth, GA 30096 (678)584-0914 is assisting the family with local arrangements.  Condolences may be made by visiting www.GeorgiaCremation.com.