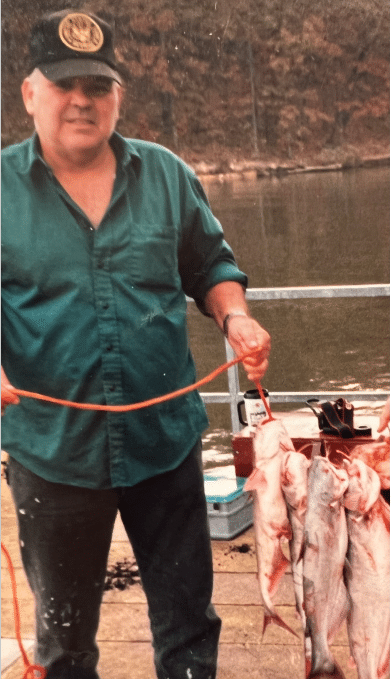 Carl Slattery passed away peacefully in his home near Atlanta, Georgia in July of 2021, just weeks before his 81st birthday. He remained a loving and dutiful husband to his wife, Jackie Wagner Slattery, until his last 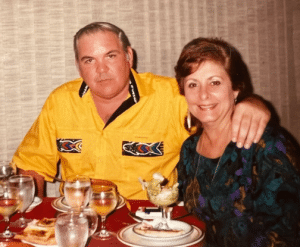 We admire Carl’s example and are so thankful for his continued love and support to our family. Carl was born August 12, 1940, in St. Louis City, Illinois to his parents La Vern Bell and Russell Slattery, both of Illinois. Carl entered the Army at an early age and served our country during his career of thirty plus years. He was highly decorated in Vietnam and received four Bronze Stars, a Silver Star Medal, a Purple Heart Medal, a Meritorious Service Medal as well as many others. In his later career, Carl continued to work for the military in various supporting roles, including Desert Storm. Carl enjoyed long trips across country fishing and camping weeks on end, to include driving to the northern most point in Alaska and visiting dear friends along the way. He and Jackie enjoyed their home and friends during their retirement in Zephyrhills, Florida for many years together.

Carl will be greatly missed by his loving family, John and Jodi Wagner; Jim and Rhonda Wagner; and his three grandchildren, Jaye Lynn, Ashton and Grant Wagner.

A private Memorial Service will be held with family members.