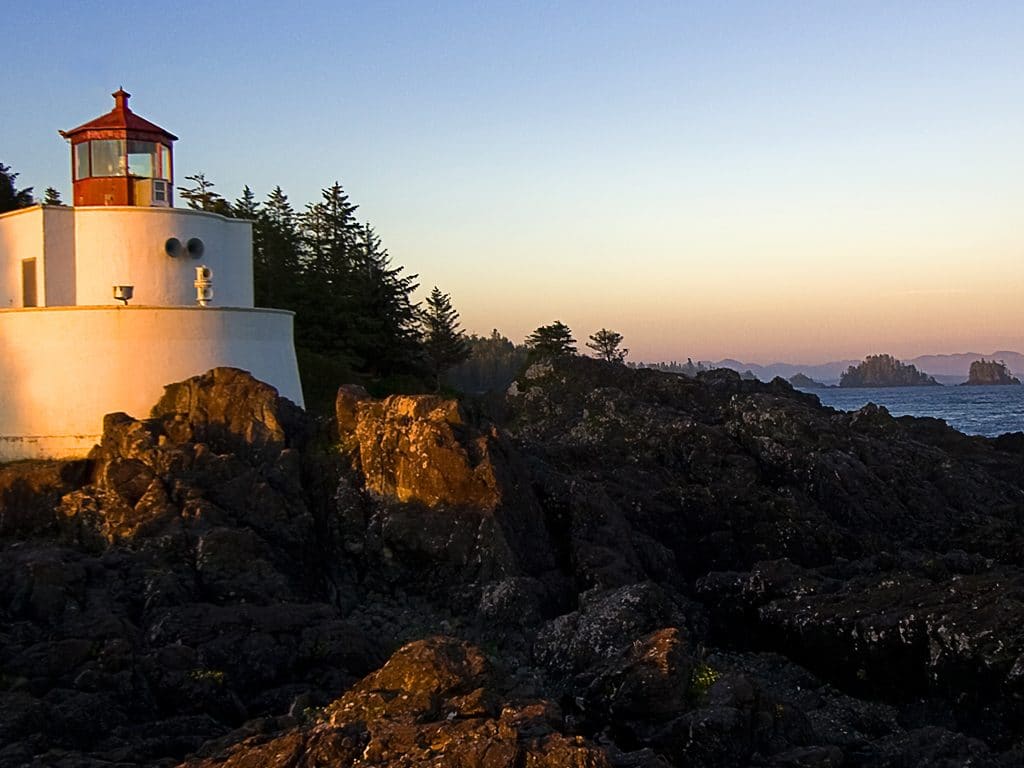 Chris T. Dickinson, 54 of Columbus, GA passed away Wednesday, November 23, 2022 at his home. Memorial services will be held at a later date.

Chris was born        October 16, 1958 in Flint, MI the son of Wilbur Elroy Dickinson and Darlene Kay Gunsell Dickinson. He was a Master Carpenter who enjoyed his work and would rather have been working than anything else. He was a perfectionist and took great pride in his work. Chris was preceded in death by his wife, Ellen Dickinson, his step-daughter, Shannen Flores and a brother, Steven W. Dickinson.