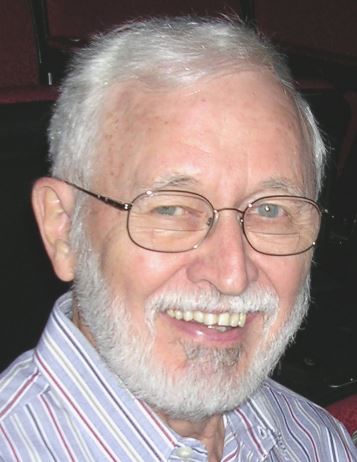 Mr. Dodd was born on September 11, 1935, in Greenwood, AR, to the late Earl and Geraldine Dodd. He grew up in the Greenwood area alongside his sister, Sharon. In 1955, Mr. Dodd married his high school sweetheart, Eva. The couple had a son and two daughters.

Mr. Dodd attended the University of Arkansas where he earned a degree in Chemical Engineering. Upon graduation, he began his long-time career with Shell Chemical, which took the Dodd family to homes in many states around the country. The family lived in Texas, New York, California and Louisiana before Mr. Dodd’s retirement to Las Vegas, NV. Mr. and Mrs. Dodd enjoyed 12 years of beautiful Nevada weather before their move to Georgia to be closer to family.

Mr. Dodd was a family man who especially adored his grandchildren. He always enjoyed traveling with his wife and family and in retirement he was able to turn his love of travel into his hobby. He and his wife enjoyed many years of traveling during their retirement that included visiting all fifty states and many regions of the world. The couple especially enjoyed traveling by cruise ship and sailed on all five Oceans of the world. When not traveling or planning the couples’ next trip, he enjoyed working on projects around his home.