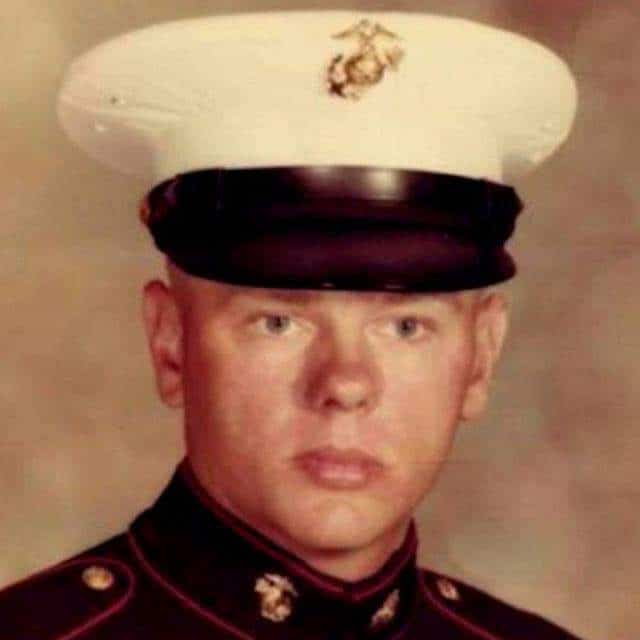 Donald Ray Cook was born June 4, 1950 in Birmingham, Alabama to the late Janice Geneva Cook and Paul L. Cook. Mr. Cook enlisted in the United States Marine Corp in February of 1969. He served his country with honor until his discharge in December of 1971. During his time in service, he reached the rank of Private First Class and earned his Rifle Sharpshooter Badge, the National Defense Service Medal, and the Good Conduct Medal. He served bravely as a veteran of the Vietnam War.

Donald met the love of his life, Sandra Miller, and the two were married February 23, 1972 and together raised three wonderful children. Mr. Cook was a jack of all trades and worked in various fields throughout his career. In his spare time, he enjoyed listening to old rock and roll music, dabbling with photography, watching country westerns as well as war films, and working his vegetable garden. He was a member of Crawford Road Baptist Church in Phenix City, Alabama and had previously led the Royal Ambassadors Youth Club at the church.

Donald Ray Cook, 69, of Phenix City, Alabama passed away September 9, 2019 at Piedmont Columbus Regional Midtown. He is preceded in death by his parents and brother and sister-in-law, William (Novis Venette) Cook

A memorial service will be held in December 2019 at Crawford Road Baptist Church, 2706 Highway 80 West, Phenix City, Alabama 36870; however, the day and time are pending at the moment. Please check back for updated service details.

Mr. Cook’s ashes will be laid to rest 1:00 PM EST, on December 12, 2019 at Ft. Mitchell National Cemetery with military honors.

In lieu of flowers, the family asks for donations to be given in memory of Mr. Donald Cook to the Wounded Warrior Project.

The Cook Family is being assisted by Georgia Cremation, 7500 Veterans Parkway, Suite A, Columbus, Georgia 31909, 706-577-0055. The family invites you to leave a condolence or share a fond memory of Mr. Donald Cook below.