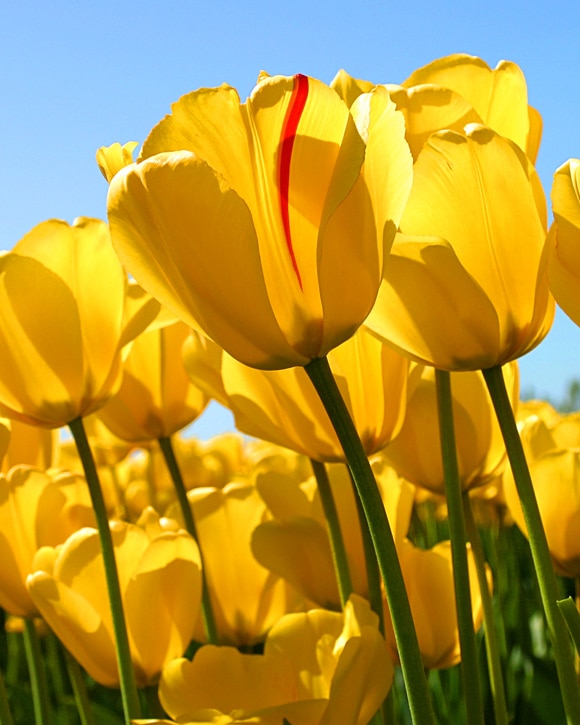 The family is being assisted by Georgia Cremation 3116 U.S. Highway 23, Duluth, GA 30096.  Condolences may be made or viewed at www.GeorgiaCremation.com