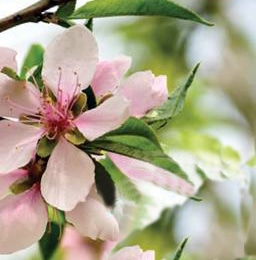 Janet was born at the beginning of the roaring 20s, grew up during the Great Depression, worked for the FBI during World War II, married the love of her life, Daniel T. Fox, in 1944 while he was in the US Army, started a family in 1945 and was a great stay-at-home mother through the 1960s.  After her children were older, she returned to work until her husband retired in 1981, when they relocated from New York to Fort Pierce, Florida.  She resided in Florida until November 2014, when she moved to Atlanta to be close to her son James, who lovingly cared for her until her passing.  Janet was the last of her peer family’s “Greatest Generation.”  She will be welcomed into heaven by many a loving family member . . . .

A private family service will be held in Lawrenceville, Georgia on Saturday, May 23, 2015.  A memorial service for friends and family will be held on Long Island, New York later in the year.  Janet will be buried along side her husband, Daniel, at the Long Island National Cemetery in Farmingdale, New York.  Those desiring may make contributions to Crossroads Hospice www.crossroadshospice.com .  Messages of condolence may be made or viewed at www.GeorgiaCremation.com .