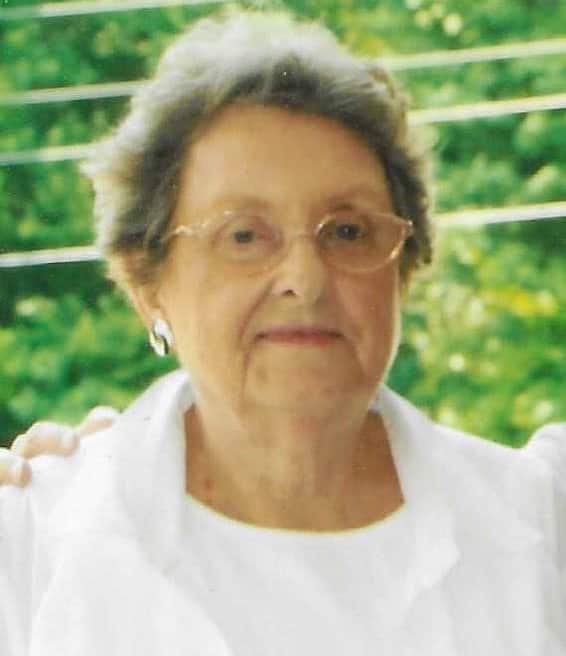 Francis (Fran) Tucker Younger passed away peacefully on November 1, 2022. She was born in McRae, Georgia, on July 25th, 1928, to the late John Thomas and Austria Smith Tucker. She grew up in Lyons, Georgia, surrounded by friends and family.
Fran followed her mother and sister in attending Georgia State College for Women, in Milledgeville, Georgia, graduating with a degree in business. She went on to marry Everett Charles Younger in 1950, and the pair moved to Florida to raise three daughters. While in Florida, she started a business, took an active role in several social clubs, and attended First Baptist Church. Then, in 1971, Fran and Everett moved the family up to Atlanta, Georgia, where she began working with her brother, Jim Tucker. She became head of the family, caring for Everett and the girls, when he was diagnosed with Parkinson’s disease.
She is survived by three daughters, Susan Davis, Melanie Bruno, Lynn Knoedler, five grandchildren, and eight great grandchildren. She was the matriarch of her growing family, and the gathering point for every Thanksgiving. She will be remembered fondly, and sorely missed. Fran’s services will be held on November 12th, at 11:00 AM, at Turin United Methodist Church.
In lieu of flowers, the family is requesting donations in Fran’s memory to The Parkinson’s Foundation for advancing research,  http://parkinson.org/