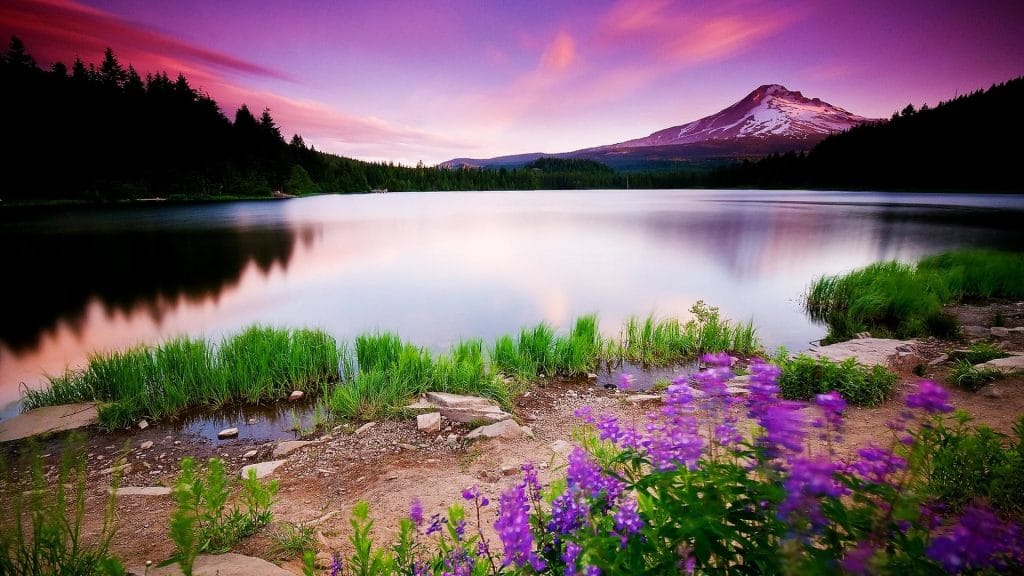 She worked as a secretary at Lakewood Methodist Church in North Little Rock AR for 13 years, then worked overseas as a Foreign Service secretary for the U.S. Department of State for 16 years in locations: Santiago, Chile; Manila, Philippines; Brasilia, Brazil; Panama City, Panama; The Hague in the Netherlands; and Freetown, Sierra Leona.

The Stout family is being assisted by Georgia Cremation, 1086 Highway 54 West, Fayetteville. Messages of condolence may be left at www.GeorgiaCremation.com.