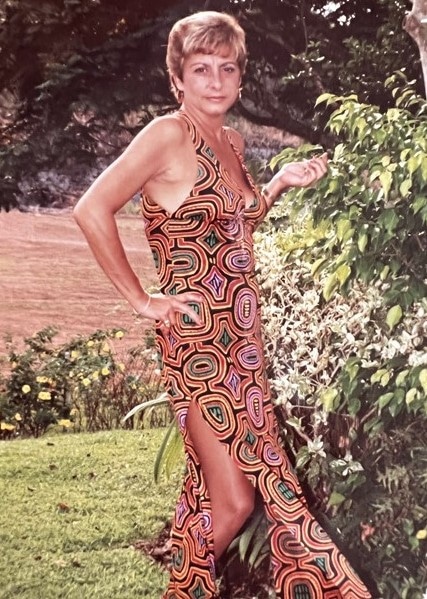 Jackie was born November 8, 1943, in Coco Solo Hospital, Colon, Panama to her parents, Marguerite Pate Ashton (Florida) and Nathan Ashton (Maine). Jackie spoke fondly of her memories of growing up at 1541-B Mango Street, Balboa, C.Z. She is a graduate of Balboa High School Class of 1961. Her friends will remember her for her beautiful smile, adventuresome attitude, honesty, and integrity.

Jackie’s career was primarily as a civilian Security Specialist for the U.S. Army, the position from which she retired after thirty years of service having received many commendations for her high job performance and substantial contributions.

Jackie is preceded in death by her former husband, John Young Wagner (1988) and most recently by her dutiful husband, Carl Slattery (2021), and her brother, Warren Ashton.

A Memorial Service will be privately held with family members and her ashes will be shared as per her wishes in some of her favorite places in her beautiful Panama.