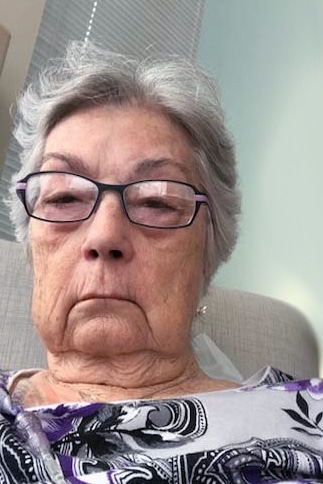 Janet Hermanson, age 78, of Stone Mountain, Georgia passed away on November 28, 2017. Janet was born on January 19, 1939 in San Antonio, Texas to parents Ulmon and Laura Brightwell.  Janet lived in West Palm Beach, Florida for more than 40 years before she retired to Georgia.

Janet is preceded in death by her parents, two brothers and her best friend.

She is survived by her three children, Leanne, Vicki and her husband Jeff,  and Mark; three brothers, Robert and Paula, Ronnie and Roberta and Tim; two sisters, Tricia and Bob and Diana and David; ten nieces, two nephews and several grand nieces and nephews.

There are no services planned at this time. In lieu of flowers, donations may be made to Disabled American Veterans or to any veteran organization or animal organization. The family is being assisted by GeorgiaCremation.com 3570 Buford Hwy, #202, Duluth, Georgia 30096  (678) 584-0914.