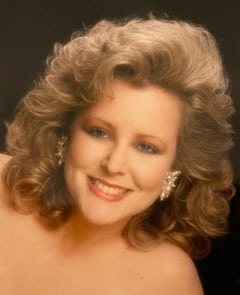 Janice Grissom, age 63, of Lawrenceville, GA passed away on December 24, 2022, after a courageous battle with cancer. Jan was born in Tupelo, MS to Price and Imogene Grissom.

Jan performed major opera roles and concerts in the U.S. and Europe, including The Metropolitan Opera and Hamburgerische Staatsoper. She had a beautiful coloratura soprano voice, a delightful acting style, and was a joy to hear and watch. Among her highlights were singing a duet with Placido Domingo and performing with Luciano Pavarotti and Marcelo Giordani.

Jan taught Voice and Opera Workshop at Brenau University. She was also Music Director at North Metro Child Development Center in Lawrenceville, GA, and had a private voice studio.

In addition to her love of music, Jan was an avid volunteer for animal rescue and put on an annual benefit concert with her students for rescue groups. She transported hundreds of dogs from overcrowded shelters to new homes and families across the Eastern U.S.

Jan was well-loved by her students, friends, and family.

A memorial service will be held at Lawrenceville Methodist Church on January 8, 2023, at 2:00 PM. 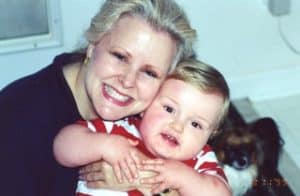 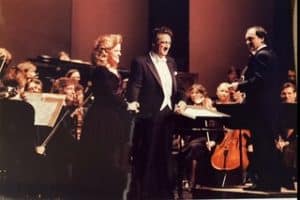 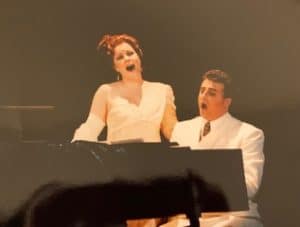 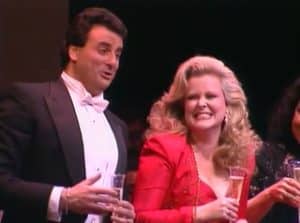 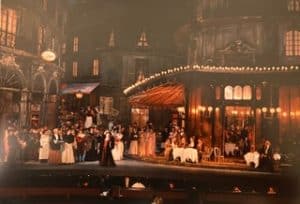