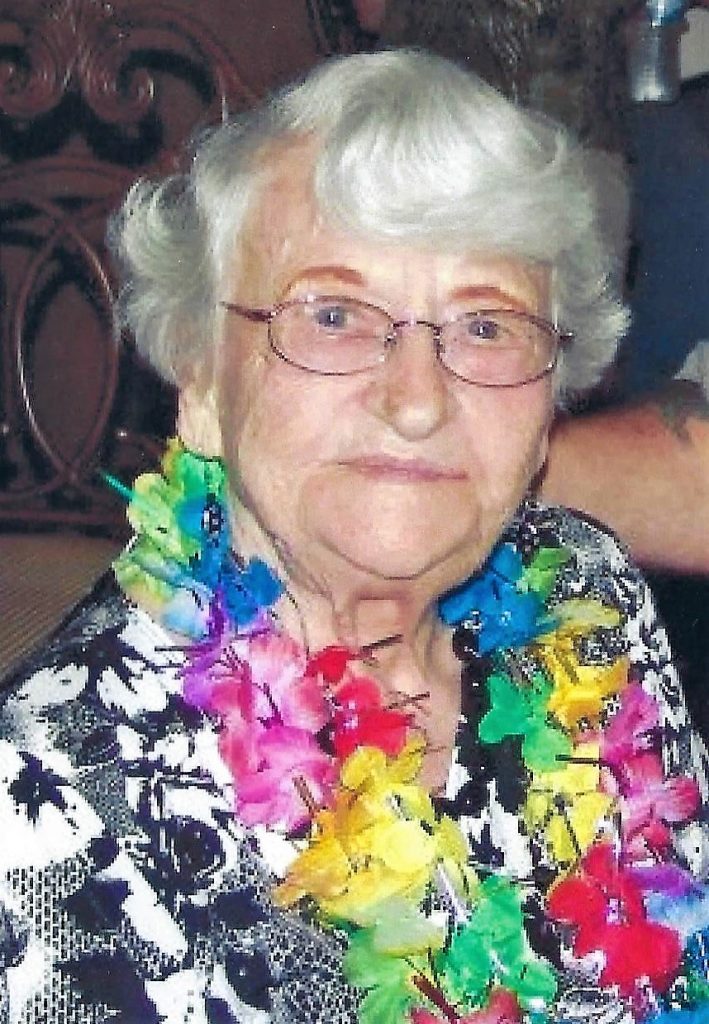 Janice was born June 27, 1922 to the late Alex and Maggie Bonds in Kossuth, MS. Her Mother died from TB when Janice was age 9, so she became the cook, housekeeper and caretaker for her Father and 4 brothers. Janice graduated from Kossuth High School at age 16. At age 88, she attended her last class reunion, along with 12 of her former classmates, including one old boyfriend.

She married Warren G Holland in 1940. Her only child, Warren, Jr. was born in 1942. During WWII, Janice was an overhead welder at the shipyards in Panama City, FL. In the early 60’s she married Salvatore Padillo. Before retiring, they owned and operated four Italian restaurants in the Atlanta area. The most famous, “Salvatore’s”, was located across from the Fox Theater. During the 18 years at that location, Janice met and served hundreds of movie stars, celebrities and dignitaries. “Big Red” as she was lovingly known, was a friend to many of these famous people.

For the past 20 years she was a resident of Christian City in Union City, GA.

At Janice’s request, there will be no public service. A small private memorial will be held at a later date.
The Padillo family is being assisted by Georgia Cremation, 1086 Highway 54 West, Fayetteville, GA Messages of condolence may be left at www.GeorgiaCremation.com.