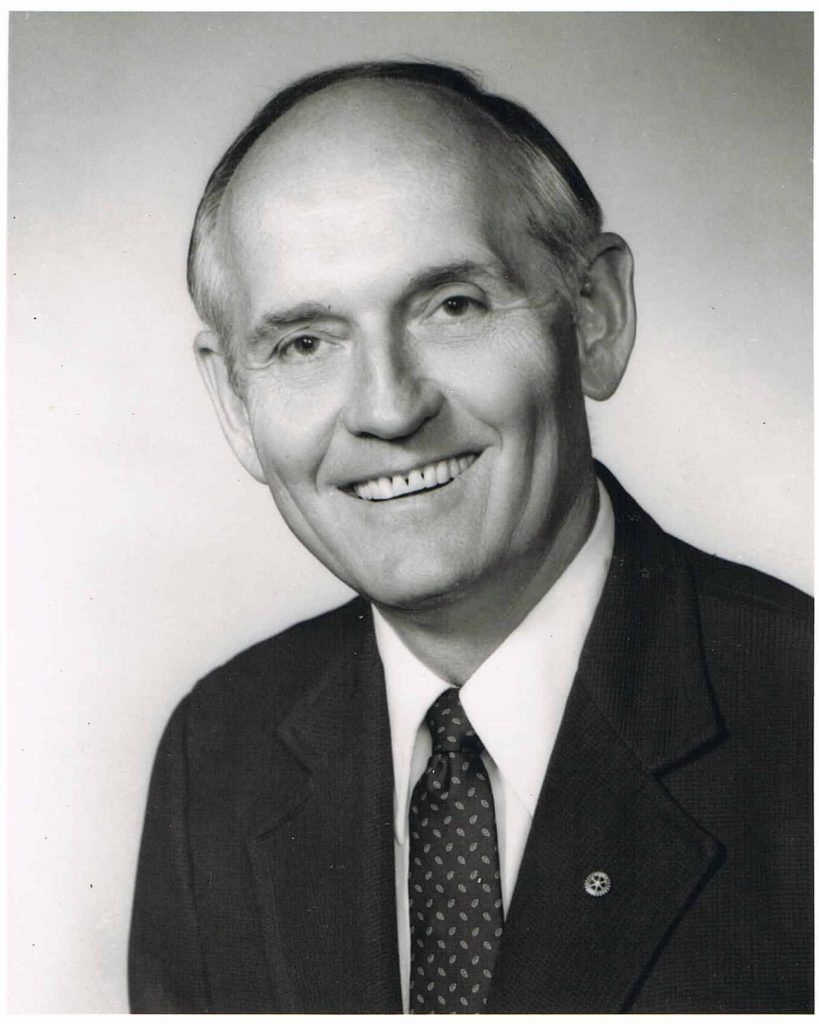 Born on August 1, 1928, in Fairfax, Alabama, John was the son of J. B. Tidwell and Lennie (Milner)
Tidwell. He was married to the former Madge Kennedy of Lanett, Alabama for over 70 years. They had one son, John Franklin Tidwell; two grandsons, John Kory Tidwell and Joseph Tidwell; and three grandchildren, Jacob William Tidwell, Colin Hayes Tidwell and Paige Riley Tidwell, all of Savannah, Georgia.  John was preceded in death by his parents, his wife and his sister, June T. Stewart.

John completed his undergraduate degree at Alabama Polytechnic Institute (later to be renamed
Auburn University) and his graduate degree at Mississippi State University. In 2002, he was
conferred the title of Golden Eagle by the Auburn Alumni Association. In addition, he was a member
of the National Historical Society of the Sons of the American Revolution.

John always said he lived an interesting and exciting life and with Madge by his side, he felt he could
not fail. He spent 10 years in professional baseball as a player and scout, taught and coached in
public schools of Mississippi, served as the Director of the Tupelo, Mississippi Park Commission,
Director of the Savannah, Georgia Leisure Services Bureau and executive Director of Fair Park in
Dallas, Texas which included the home of the Texas State Fair, the Historic Cotton Bowl, the Dallas
Music Hall, the Dallas Science Museum and a multitude of other facilities.

While in Tupelo, John took great pride in planning, overseeing restoration and managing the Elvis
Presley Birthplace and Park which continues to be a popular tourist destination even today. While in
Savannah, he served as President of his Rotary Club.

After retirement, John became a management consultant and his jobs took him throughout the United
States and Ontario and British Columbia in Canada, where he conducted courses in management,
planning and promoting major public facilities. He served as Director of Operations and Director of
Facilities for World Cup USA in 1994 while based in the Citrus Bowl in Orlando, Florida, and he
worked with the 1996 Summer Olympic Games. One of his major achievements which he enjoyed so
much was teaching and instructing several courses in the Osher Lifelong Learning Institute (OLLI) at
Auburn University. The courses he taught included The Trail of Tears, Indian Wars, The Roarin’
Twenties, Ten of America’s Most Famous Criminals and Everybody Loves Baseball. After
completing his work with OLLI, he enjoyed teaching these courses at H. Grady Bradshaw Library in
Valley.

John was a dedicated member of the United Methodist Church and served in a multitude of offices in churches in Tupelo, Mississippi; Savannah, Georgia; Dallas, Texas; West Point, Georgia and Lanett, Alabama.  He taught Sunday School for over fifty years.  He also served on the Board of Directors of the Mississippi Children’s home and as a volunteer tutor of elementary school children in West Point.

Georgia Cremation of Columbus, Georgia is assisting the Tidwell Family with arrangements.