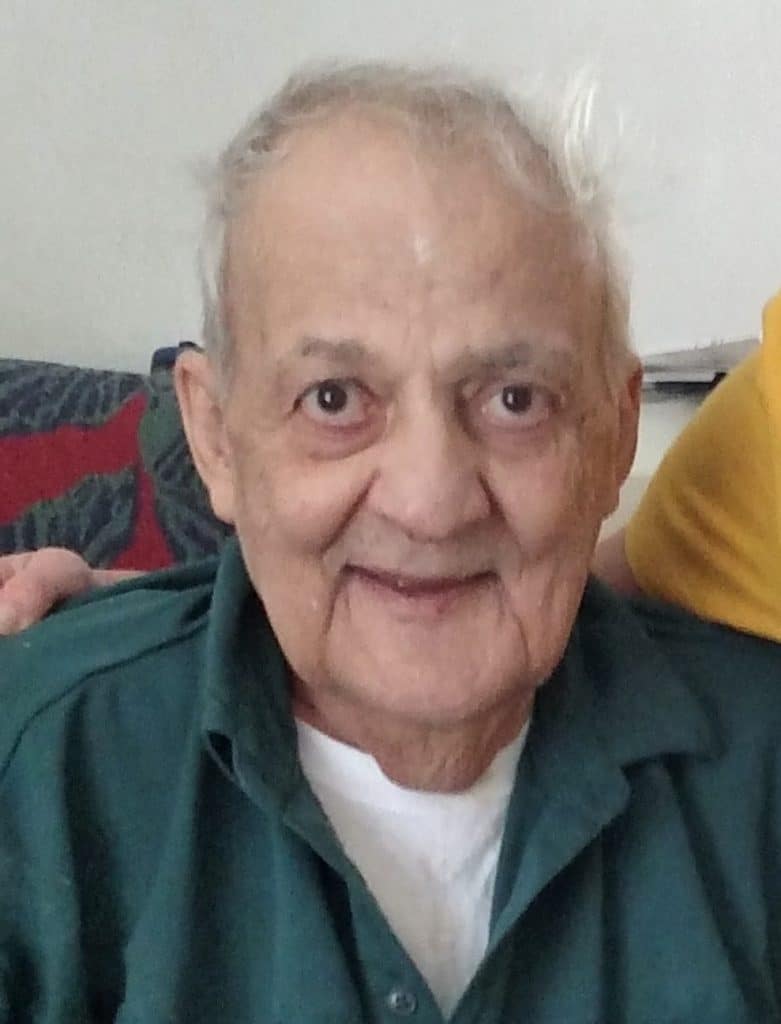 Mr. Primorich was born in Clairton, PA, on June 26, 1930, to the late Frank and Luca Runac Primorich. He was a Veteran of the United States Army. He was a steelworker with US Steel Corporation, Irvin Works for more than 40 years.

Mr. Primorich is preceded in death by his wife, Hazel Jones Slosky Primorich, and his son, Nicholas Primorich.

In memory of Mr. Primorich, donations may be made to Saint Jude’s Children’s Hospital or The Children’s Diabetes Foundation. A memorial service will be held at a later date.

Messages of condolence may be shared by visiting www.georgiacremation.com. The family is being assisted by Georgia Cremation, 1086 Highway 54 West, Fayetteville, GA.