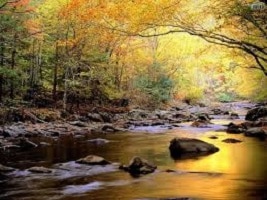 John Robert Kelly was born May 31, 1985 in Columbus, Georgia to Katherine S. Kelly and Lawrence A. Kelly, III. John was a 2004 graduate of Shaw High School and was employed with Alexander Construction for the past six years until his health would not allow. After a strong battle with cancer, John passed away at the age of 32 on Friday, October 13, 2017 at Columbus Hospice surrounded by his loving family.

Mr. Kelly is survived by his mother and father, Katherine S. and Lawrence A. Kelly, III of Columbus, Georgia; siblings, Larry, Michael, Adam, Matthew, and Kathryn; three nieces and two nephews, and a host of extended family members and friends.

A Celebration of Life Service will be held 6:30 pm on Tuesday, October 17, 2017, in the Chapel of Cox Funeral Home, 240 Walton Street, Hamilton, Georgia 31811. The family will receive friends from 5:30 pm to the service hour at the funeral home.

The Kelly family is being assisted by Georgia Cremation, 7500 Veterans Parkway, Suite A, Columbus, Georgia 31909, 706-577-0055. Condolences may be offered by visiting www.georgiacremation.com.