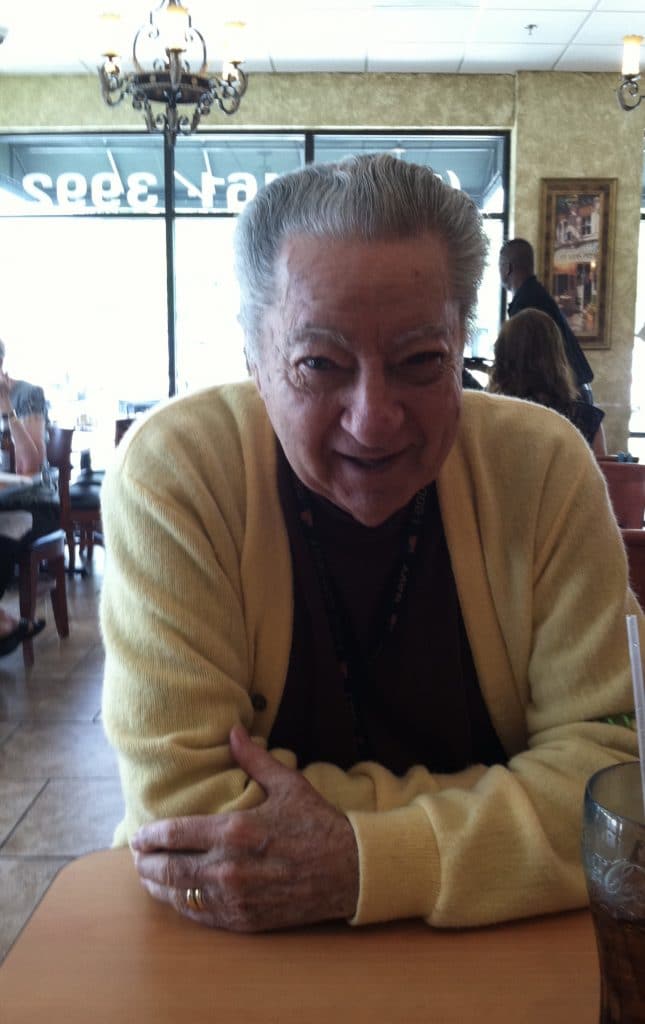 Joseph (Joe) Dietle loving Husband, Father, Grandfather and Great Grandfather passed away on September 10th, 2018.  Joe was born in New Haven, CT on May 27th, 1926.  He spent his formative years in CT prior to enlisting in the Navy during WWII where he was assigned to air fleet maintenance in California.  Following the war, Joe attended University of Connecticut where he met his wife while working summers at Winchester Repeating Arms.  After marriage, they moved to Chicago where Joe was employed as an electrician.  In 1957, Joe was recruited by Rockwell Corporation and relocated to California where they lived until his retirement and subsequent move to Peachtree City, GA in 1990.  Joe was active in the Kiwanis for several years.

Joe is also survived by his wife Dorothy of nine years.

Private memorial service will be held in California.

The Dietle family is being assisted by Georgia Cremation, 1086 Hwy. 54 West, Fayetteville, Ga., www.georgiacremation.com.  The family invites you to leave condolences or to share fond memories below.