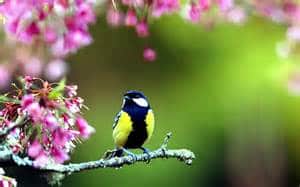 Josephine “Joe” H. Pitts, 82, of Columbus, Georgia passed away Wednesday, February 22, 2017 at Columbus Hospice House. A private celebration of life service will be held by the family at a later date.

Ms. Pitts was born July 25, 1934 in Columbus, Georgia the daughter of Sadie Powell Harrison and Charles H. Harrison. During her working career, she worked as a spinner for numerous textiles mills around the greater Columbus area. On top of her professional career, she was a mother raising six children. Her pride and joy were her children and grandchildren. She was a very nurturing mother and will be missed dearly by her family. She is preceded in death by her parents; husband, Clifton S. Pitts, Jr.; son, Tommy Pitts; brothers, David Harrison and James Marion Harrison; and sisters, Mary Fay Siracusa, Onedia Coker, and Juanita Crocker.

In lieu of flowers, the Pitts’ family would like donations to be me made to Columbus Hospice for all of their kind and generous care given to them during this difficult time.

Messages of condolence may be shared by visiting www.GeorgiaCremation.com. The family is being assisted by Georgia Cremation, 7500 Veterans Parkway, Suite A, Columbus, GA 31909.