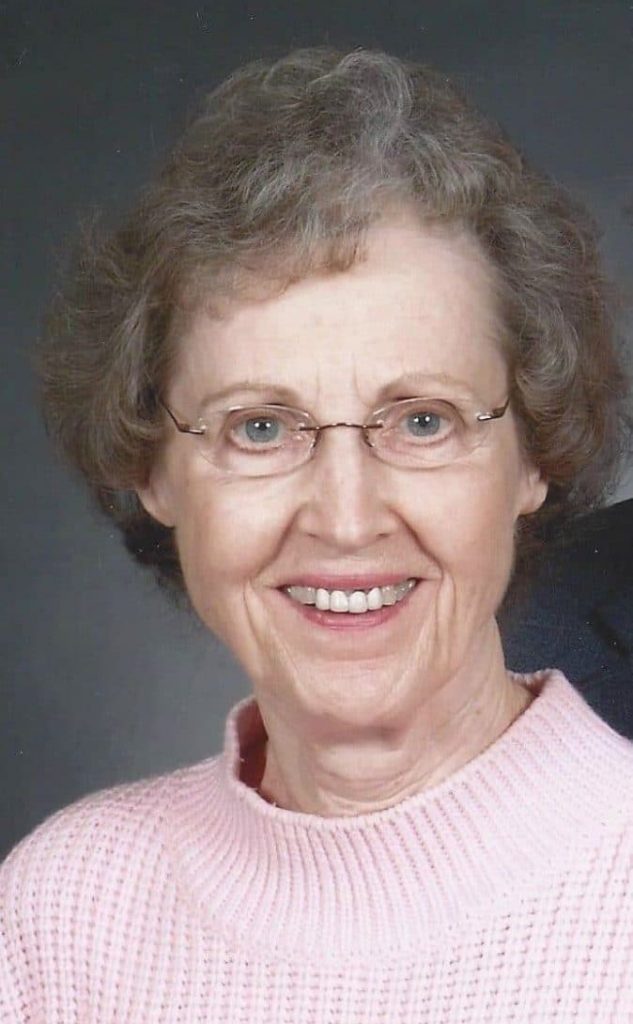 Margaret Mae Price, beloved wife and mother, passed away at the age of 86 on September 14, 2019.  Marge was born in Van Wert, Ohio.  Her family owned the Brookside Dairy, a small milk bottling business, and she later helped them establish an ice cream shop and restaurant.

She attended Wittenberg University and became a member of Kappa Delta Sorority.  Marge graduated from The Ohio State University, where she met her husband, Edward Price.  They raised three daughters and celebrated 63 years of marriage this past June.

Marge’s life reflected her personal mission statement to: Glorify God by her decisions and actions, Take care of her health and well-being, Support her family, Do deeds for others, Stand up for justice, and Care for the environment.

Marge was a passionate learner and educator.  She had an early career as an elementary school teacher and was involved as a Sunday school and VBS teacher.  She also spent many years as a Girl Scout leader and eventually became an executive in the Girl Scouts’ Detroit office for five years.

Marge was a caring person who helped many individually and through her volunteer work in numerous organizations, including the League of Women Voters, Tampa Bay Performing Arts Center, Heifer International, Fayetteville Samaritans, environmental causes and countless others.  Her positive attitude influenced her friends and those she met.

Marge lived by her faith in God’s love and plan for her life. She was a member of Brooks United Methodist Church and was involved in many activities there, including serving as the first coordinator of the Second Chance Thrift Shop and helping to start a women’s bible study group.

Marge and Ed loved to explore new places.  As a result of Ed’s job with IBM, they lived in 11 places before settling in Peachtree City.  With their children, they traveled extensively throughout the United States.  After Ed’s retirement, Marge and Ed combined travel and volunteerism by acting as campground hosts at state and national parks and serving at Christian youth camps.  Marge and Ed also traveled internationally, visiting Central and South America and Europe.

A Celebration of Life will be held Tuesday, September 17 at Brooks United Methodist Church with visitation at 10am and service at 11am.

Donations in lieu of flowers can be made to the Southern Conservation Trust, designated for the Marge Price Memorial at Somerby Woods. SCT is at 201 McIntosh Trail, Peachtree City, GA 30269. Donations can also be made online at www.sctlandtrust.org/margepricememorial. 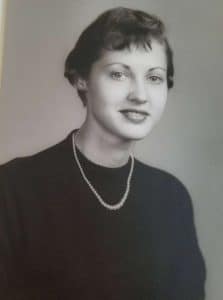 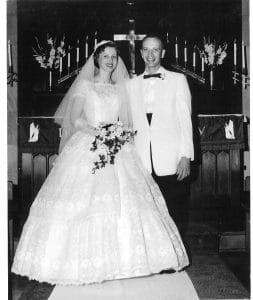