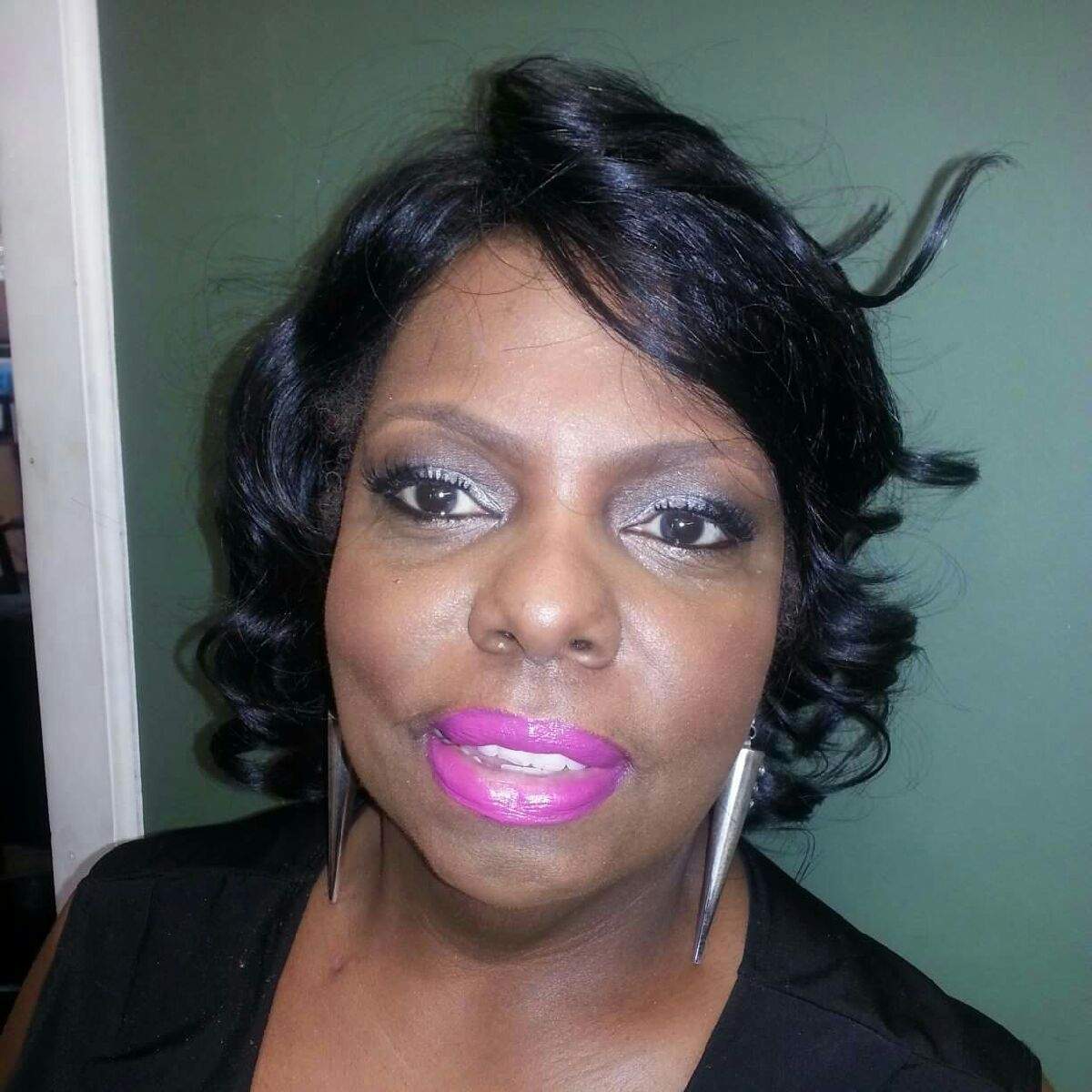 Marian Freeman-Chuma, age 63 of Cumming, GA, passed away on Thursday, May 12, 2016.  Marian was born on October 10, 1952 in Washington, North Carolina to Viola and Robert Whitaker.  She graduated from Washington High School.  Marian moved to Bronx, New York in 1970 before relocating to Atlanta, Georgia in 1994.  She was a loving mother, grandmother, sister, aunt and friend.  Marian was a member at St. James United Methodist Church in Alpharetta, Georgia.  Marian was preceded in death by her parents, Robert and Viola Whitaker.  She is survived by son, Donnie Whitaker; daughter, Sharonda Freeman-Goodrum and her husband, Octavius Goodrum; sisters, Barbara McIntosh, Casandra Powell; brother, Robert Whitaker; grandchildren, Jyair Whitaker, Nazir-Jamal Sy, Charisma Goodrum, Joy Paris Whitaker; and a host of nieces, nephews and other relatives.

A funeral service to celebrate the life of Marian Freeman-Chuma will be held 12 noon on Saturday, May 21, 2016 at Northside Chapel, Roswell, GA with Pastor Tariq Cummings officiating.  The family will receive friends 6:00 P.M. until 9:00 P.M. on Friday, May 20, 2016 at the chapel of Georgia Cremation .  Messages of condolence may be made or viewed by visiting www.GeorgiaCremation.com.  You are invited to remember the moments in the life Matian Freeman-Chuma by visiting the Georgia Cremation YouTube Channel at https://youtu.be/ebASyPLbgSw.  Georgia Cremation 3116 U.S. Highway 23, Duluth, GA 30096 (678)584-0914 is assisting the family with local arrangements.