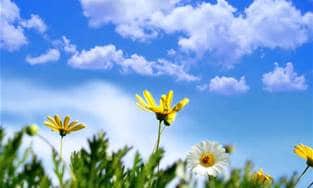 Megan P. Megan Paige Columbia died suddenly on September 1, 2015. She was born on July 21, 1973 at NAS Corpus Christie, TX to Jan Monsees Columbia of Atlanta, GA and Richard M. Columbia of Pensacola, FL. In addition to her parents she is survived by her siblings, Reid L. Columbia and his wife Kinley of Atlanta, Michael N. Columbia and Cynthia R. Columbia of Pensacola; and stepmother Nancy Charles-Columbia of Pensacola. Megan was a National Honor Society student at Milton High School in Alpharetta and attended Purdue University where she was a member of Delta Gamma sorority. As a paramedic, Megan tended to others in their time of need. She was a world traveler as a flight attendant with Delta Airlines and World Airways. Her proudest moments were flying troops in and out of Afghanistan and Iraq. She was a daughter, sister, and friend. She will be missed and loved always. A memorial service with a reception following the service will be Saturday, September 5, 2015 at 2 o’clock at H.M. Patterson and Son, Arlington Chapel, 173 Allen Rd., NE, Sandy Springs, GA 30328. Georgia Cremation 3116 U.S. Highway 23 Duluth, Georgia 30096. 678-584-0914. www.georgiacremation.com