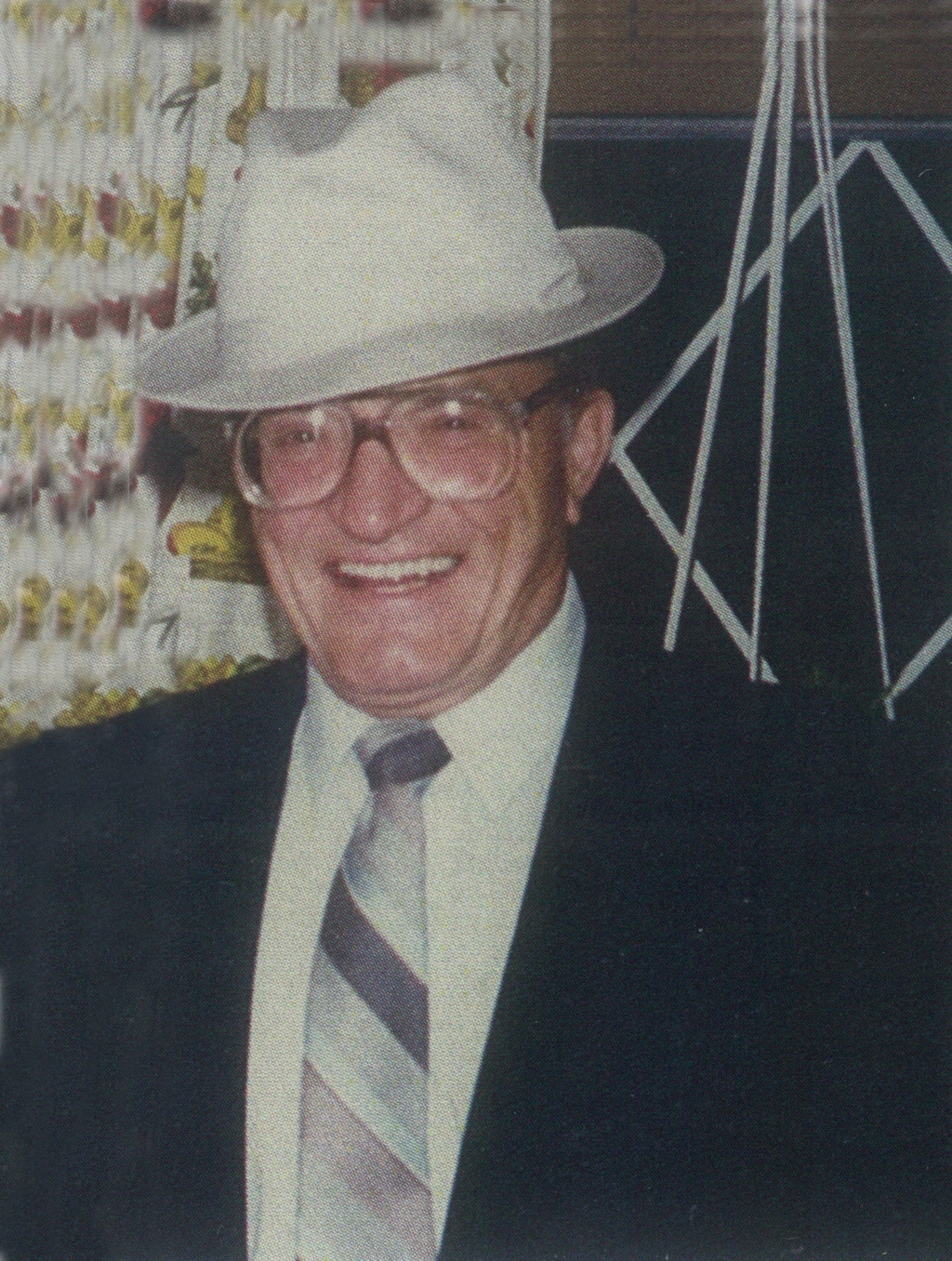 Walter Morgan 92, of Winder Georgia, formerly of Derry, New Hampshire and Melrose, Massachusetts died of natural causes on Monday, October 27, 2014. Walter was born on March 31, 1922 on Bell Island in Newfoundland Canada. He was predeceased by his wife of 53 years Dorothy (Noseworthy) Morgan. Walter was a World War II veteran, serving in the Royal Canadian Navy for 6 years. At the end of the war and after becoming a U.S. citizen he and Dorothy settled in Melrose, Massachusetts and raised 5 children. For 22 years he worked for Boston Fuel Transportation in East Boston. He finished his working years as a member of the Iron Workers Local # 7. Walter was active for many years as a 33rd degree Mason and later was a member of the Shriner’s Aleppo Temple Mounted Patrol. After retiring, he and Dorothy spent 10 years traveling across the U.S. and Canada in their RV, having the time of their lives and enjoying retirement to the fullest. After the death of his wife in 1997, Walter settled in Winder, Georgia. Walter’s true joy was his family and he loved nothing better than spending time watching his grandchildren at their ballgames or being a part of every family get-together. As such a devoted family man, Walter was loved and will be sadly missed by his 5 children: Keith of Englewood, Florida. Leslie Perry and her husband Jeff of Lyman, Maine. Bruce and his wife Nancy of Derry Hew Hampshire. Scott and his wife Susanne of Winder, Georgia. Marjorie Ellison and her husband Keith of Leesburg, Virginia. Walter’s legacy also includes 5 grandchildren, 4 great grandchildren and 2 great great grandchildren. A private memorial service will be held in Georgia and a celebration of his life will take place in the spring of 2015 on a date to be determined. Georgia cremation 3116 U.S. Highway 23, Duluth, Georgia 30096. 678-584-0914. www.georgiacremation.com?