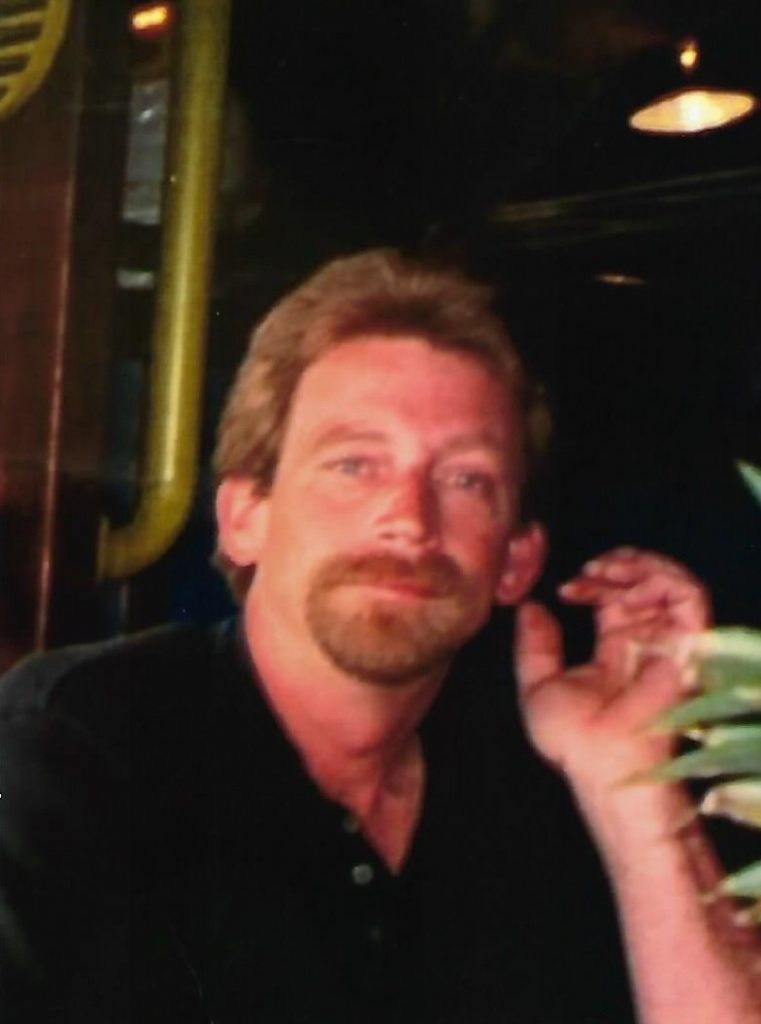 William was born on December 14, 1956 at Georgia Baptist Hospital in Atlanta, Georgia. He graduated  South Gwinnett High School class of 1975. He was an electrician by trade and belonged to IBEW Local 613. William had a passion for music and was an accomplished guitar player.

In lieu of flowers the family request donations to The Salvation Army in Williams name. 1-800-SAL-ARMY (725-2769) www.salvationarmygeorgia.org