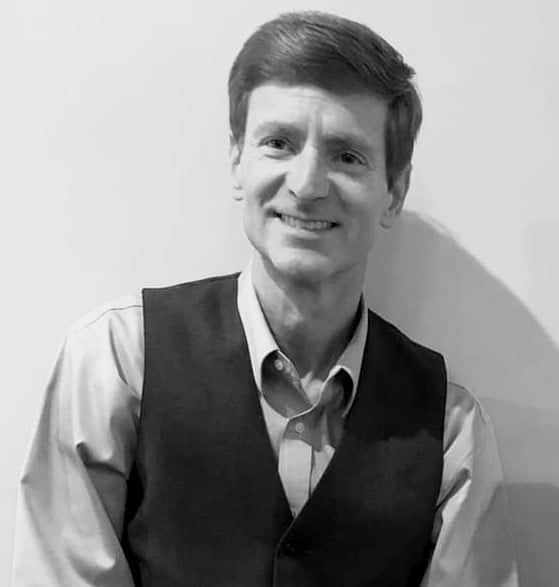 Patrick Franklin Jones of Woodstock passed away on December 1, 2021.

Born August 20, 1968, Patrick grew up in Hampton. He was a 1986 graduate of Henry County High School, where he was Drum Major. He earned a Bachelor of Science and a Master’s Degree in Industrial Psychology from Georgia Institute of Technology. His passion for aviation led him to a career with Lockheed Martin, where he fulfilled multiple roles on various aircraft, including his beloved C-130J Hercules, but it was his work on the C-27J Spartan that took him to Italy for many years as a Liaison Engineer. He also served as a volunteer with the Woodstock Police Auxiliary Unit. A true Renaissance man, he was a talented chef and a lifelong musician. He considered it his mission to share his vast knowledge of classic rock and beach music with the next generation.

Patrick was preceded in death by his father, Terry F. Jones, and a sister, June Hix Narron. He is survived by his wife, Lorayne Wiggins Jones, and sons Duncan and Colin, of Woodstock, his mother Joan (Bunny) Jones and sisters Joan Hix Ekstrom and Kathryn Jones (Dan) Pillatzki, all of Hampton, beloved nieces and nephews.

In lieu of flowers, the family suggests donations to the National Pancreas Foundation. The Jones family is being assisted by Georgia Cremation, 1086 Hwy 54 W, Fayetteville.