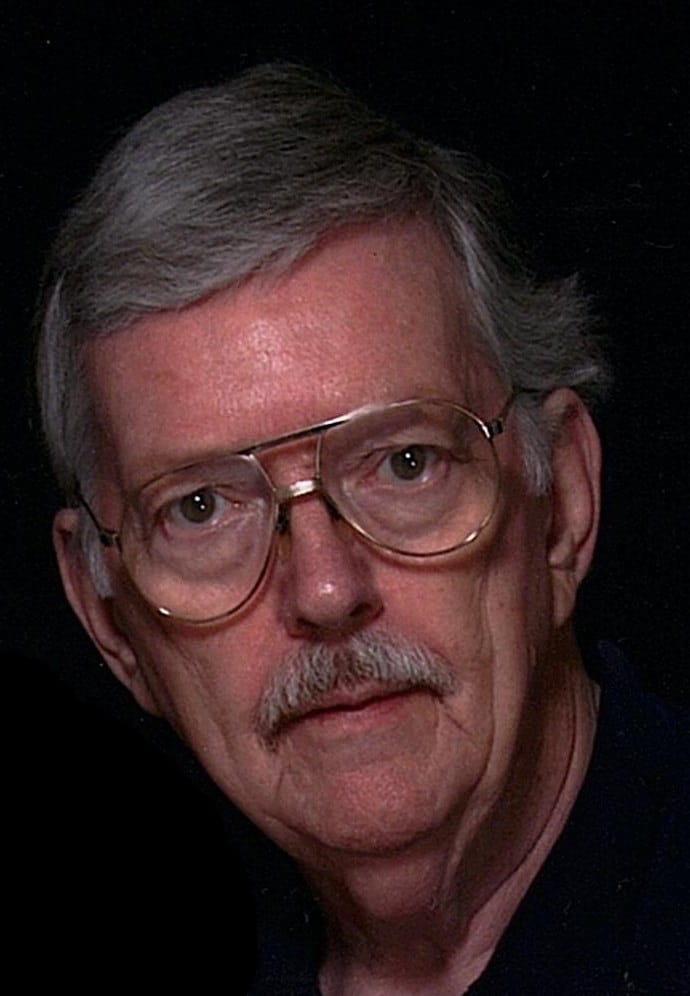 On December 29, 2016, Douglas McArthur Patton passed away from a stroke-related illness at home with his wife, Kate.

Doug was born in Ashland, Kentucky, the eldest child of Henry Stuart Patton and Lockie (Wright) Patton of Catlettsburg, Kentucky.

On May 5, 1962, Doug married Kathryn Borders in Columbus, Ohio, where he worked at Western Electric. He retired after 28 years at General Telephone and Electronics (GTE) and then went on to work 15 years at Wal-Mart in Myrtle Beach, South Carolina.

As proprietor of Low Country Ballistics, he put his heart and soul into the reloading if ammunition and became an NRA handgun and shotgun instructor.

A 50-year Master Mason of Linden Lodge #637 in Columbus, Ohio, Doug proudly achieved a 32nd Degree of Scottish Rite, and was a member of Aladdin Temple Shrine.