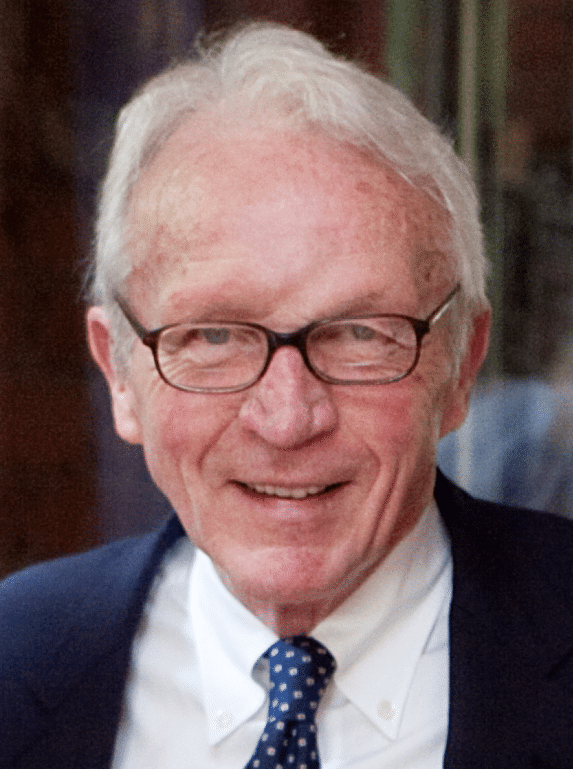 JOHNS CREEK, GA — Raymond Douglas Hale, Sr., age 80, of Summerville, South Carolina, passed away peacefully on Sunday, December 15, 2013 at the Sunrise Senior Living Center in Johns Creek, Georgia, with his loving family by his side.

He was born in Hillside, New Jersey, the fourth child and third son of the late Joseph and Hilda (Simpson) Hale.  After graduating from Hillside High School and attending Rutgers  University, Mr. Hale enlisted in the U.S. Navy in 1952.  He graduated from Naval Flight School in 1954 and served for three additional years as a patrol bomber pilot in the VP-19 Squadron.  Upon his honorable discharge from the Navy, Mr. Hale served as a commercial airline pilot for Eastern Airlines.

After his years as a pilot, Mr. Hale transitioned to a successful career as a businessman and entrepreneur, first working for Burry Biscuit Company and then the Schulze & Burch Biscuit Company.  With a business partner, he later founded Hale Tintle Foods, a small New Jersey business that manufactured and distributed snack products to vending companies throughout the country.  Hale Tintle Foods enjoyed considerable success and in 1973, Mr. Hale moved the company and his family to Cumberland Foreside, Maine.  Mr. Hale later dissolved the business and moved to Minneapolis, Minnesota where he owned and operated the Ascom Hasler Mailing Systems franchise, for which he earned national recognition for sales and leadership.  In 2000, Mr. Hale sold the business and retired, moving to Lamoine, Maine.  In 2010, seeking warmer weather, he settled in Summerville, South Carolina.

Mr. Hale led an active lifestyle and especially enjoyed golf, skiing, and fishing.  He was a formidable bridge player and was an avid collector of art, antiques, and fine wine.  He was well traveled, but had a special fondness for Maine, particularly Green Lake in Ellsworth where he spent many summers as a boy.

He is preceded in death by his brother, William Hale of Summit, New Jersey and is survived by his brother, Warren Hale (Nagene) of Brunswick , Maine and sister Joan Difluri (Buddy) n of Watchung, New Jersey.  He is also survived by three children, Kimberly Davis (Robert) of Alpharetta, Georgia, Allison Keegan (Charlie) of Dallas, Texas, Raymond Hale, Jr. (Pamela) of Falmouth, Maine, six grandchildren and one great grandson.

A memorial service with military honors will be held on Saturday, January 4, 2014 at 1:00 PM at Summerville Presbyterian Church, 407 South Laurel Street, Summerville, South Carolina.  Mr. Hale’s cremains will be spread, later in the year, at his favorite place on earth, Green Lake in Ellsworth, Maine.

The family would like to extend its heartfelt gratitude to the warm and loving staff at Sunrise Senior Living Center, Seasons Hospice & Palliative Care in Atlanta, Georgia and Georgia Cremation in Duluth, Georgia.

In lieu of flowers, memorial contributions may be made to:   Friends of Green Lake National Fish Hatchery, 61 Birchlawn Drive, Lamoine, ME 04605