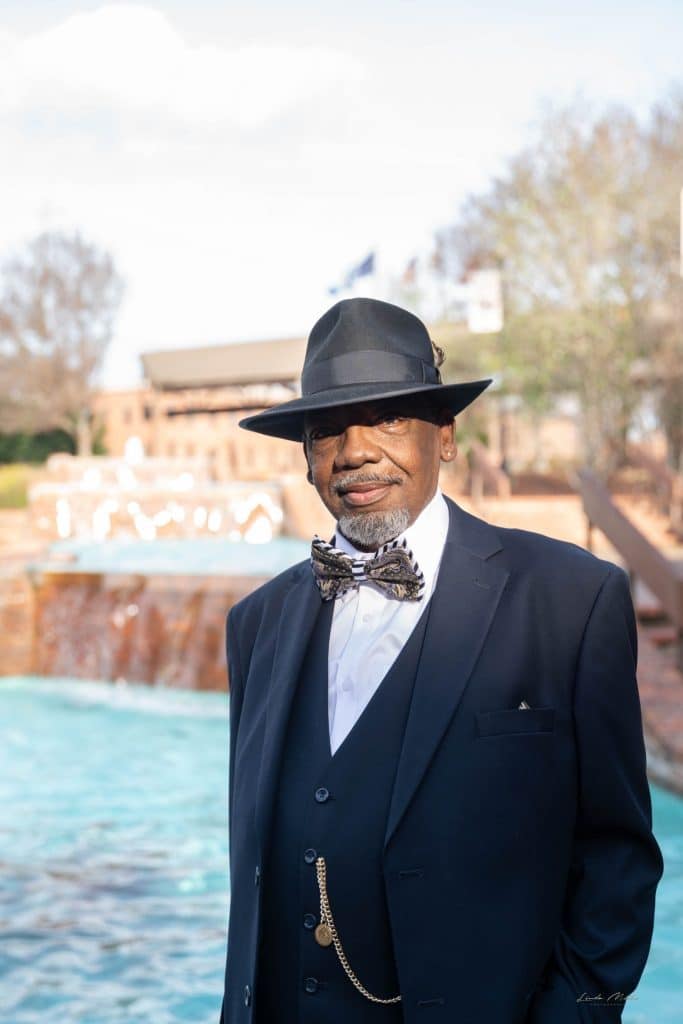 Reuben Wardell Warren, Jr was born to the late Reuben Warren, Sr. and Stella “Georgia” Warren in Vicksburg, Mississippi on May 11, 1949. He was baptized at Mt. Elem Missionary Baptist Church at an early age and graduated from Rosa A. Temple High School in 1967. He served in the U.S. Army for 21 years and briefly attended the University of Kentucky during that time. He later worked for the Georgia Department of Corrections as a Regional Education Supervisor. In his free time, Reuben enjoyed listening to music and spending time with family and friends.

Reuben was a loving father, grandfather, brother, and friend. He was preceded in death by his parents and sister, Ruby Mae Coleman, of Vicksburg, Mississippi. He leaves to cherish his memories a devoted ex-wife, Gwen Warren, of Columbus, Georgia; four children: De’Angela Warren of Pontiac, Michigan, Tiffany Warren of Columbus, Georgia, Felicia Warren of Atlanta, Georgia, and Brian Warren (Brandi) of Columbus, Georgia; nine grandchildren; one great grandchild; one sister, Rose Burns, of Chicago, Illinois; one niece, Carolyn (Amos) Ross, of Durham, North Carolina; one nephew, Jesse Burns, Jr. (Carcena), of Chicago, Illinois; and a host of cousins, other relatives, and friends.

A virtual memorial to celebrate Reuben’s life and legacy will be held in mid-July. Details to follow from his family.