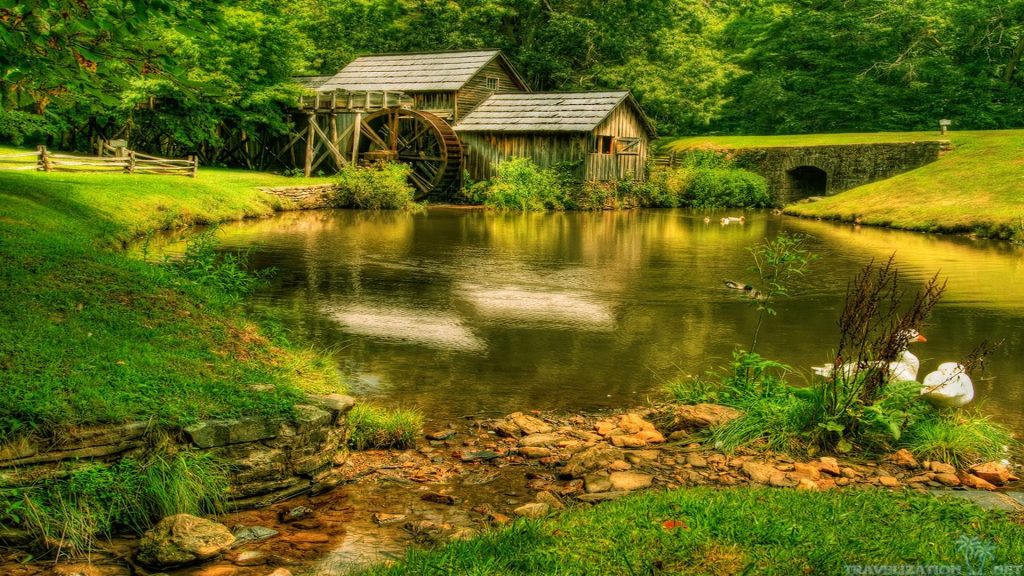 Ronald “Ronnie” Ethan Clark, age 73, of East Point, Georgia, passed away on October 3, 2017. Mr. Clark was born on July 25, 1944, in Thomaston, Georgia, as the oldest of eight brothers and sisters to his parents, Ms. Laura Reeves Clark and Mr. Sidney Clark. He graduated class 1962 from Pike County High School. Throughout his life, he was an entrepreneur in heavy equipment operations. His main employer was the Local 926 Heavy Equipment Operators Atlanta and Nelson and Bud Contracting.

Mr. Clark was a hardworking man and enjoyed working on wielding, mechanic, plumbing, painting, repairing homes, and pretty much any trade he could possibly learn. When he was not busy working, Mr. Clark loved gardening, his specialty was growing tomatoes and planting trees. Fishing was his favorite leisure activity, as well as camping. Mr. Clark was an outdoorsy man, but when he was indoors, you were likely to find him watching NASCAR or listening to talk shows on the radio and keeping up with current events in the news. He enjoyed listening to uplifting music and old country music like the grand ole opry, as he was a happy and outgoing man.

Mr. Clark is preceded in death by his mother, Laura Katherine Reeves Clark, his father, Sidney Irvin Clark and his daughter Cynthia Louise Clark. Survivors include his daughter Pamela Shumake of Newnan; his sisters Peggy Lawson of Missouri, Lauree Knowles of Griffin, Patricia Sladek of Griffin, and Kathie Jaurez (Andres) of Griffin, and Patsy Clark of Griffin; his brothers Lennis Clark (Annette Clark) of Forsyth, Georgia, and Jerry Clark of Thomaston, Georgia; and many nieces and nephews and three grandchildren. Robert, Matthew and Lauren.

The service for Mr. Clark is under arrangement by the family and will be held at a later date and time.

The Clark family is being assisted by Georgia Cremation, 1086 Highway 54 West, Fayetteville. Messages of condolence may be left at www.GeorgiaCremation.com.