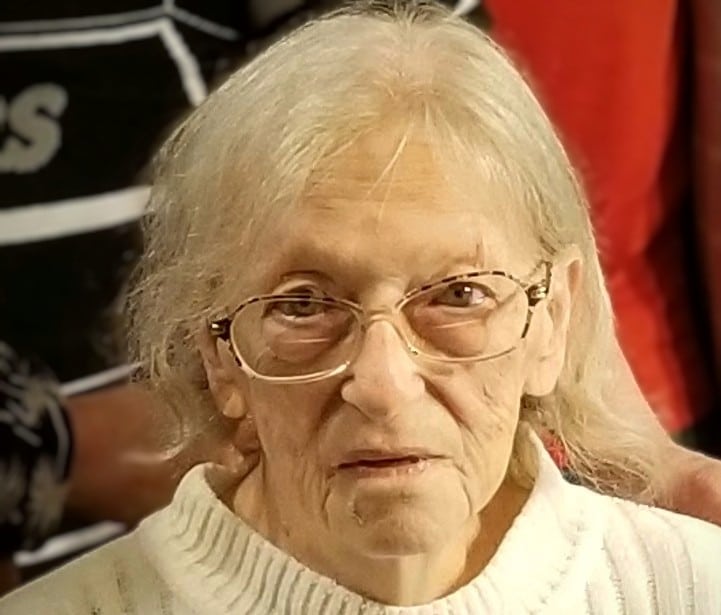 Ms. Ruth was born in 1939 in Marietta, Ohio where she was raised. She was the baby of four children. While attending high school, she met her husband, Gale Morningstar. After graduation, they were married in Baltimore, where he was stationed. Together, they have four wonderful children. Ms. Ruth was very involved in her children’s education.

Ms. Ruth loved to crochet and going to yard sales. She enjoyed listening to country music, particularly Conway Twitty and Tracy Lawrence. She adored her grandchildren as she played an instrumental part in their raising. Ms. Ruth regularly attended Concord Baptist Church in Salem. When it came to television, Ms. Ruth liked to watch Wheel of Fortune and Jeopardy.

She is preceded in death by her husband, Gale Richard Morningstar, her parents, Fred and Ethel Doan, her sisters; Martha Pruney and Twila Hetrick.

In lieu of flowers, the family asks that any memorial contributions be made to Kindred Hospice in honor of Ms. Ruth.

The Morningstar family is being assisted by Georgia Cremation, 7500 Veterans Parkway, Suite A, Columbus, Georgia 31909, 706-577-0055. The family invites you to leave a condolence or share a fond memory below.