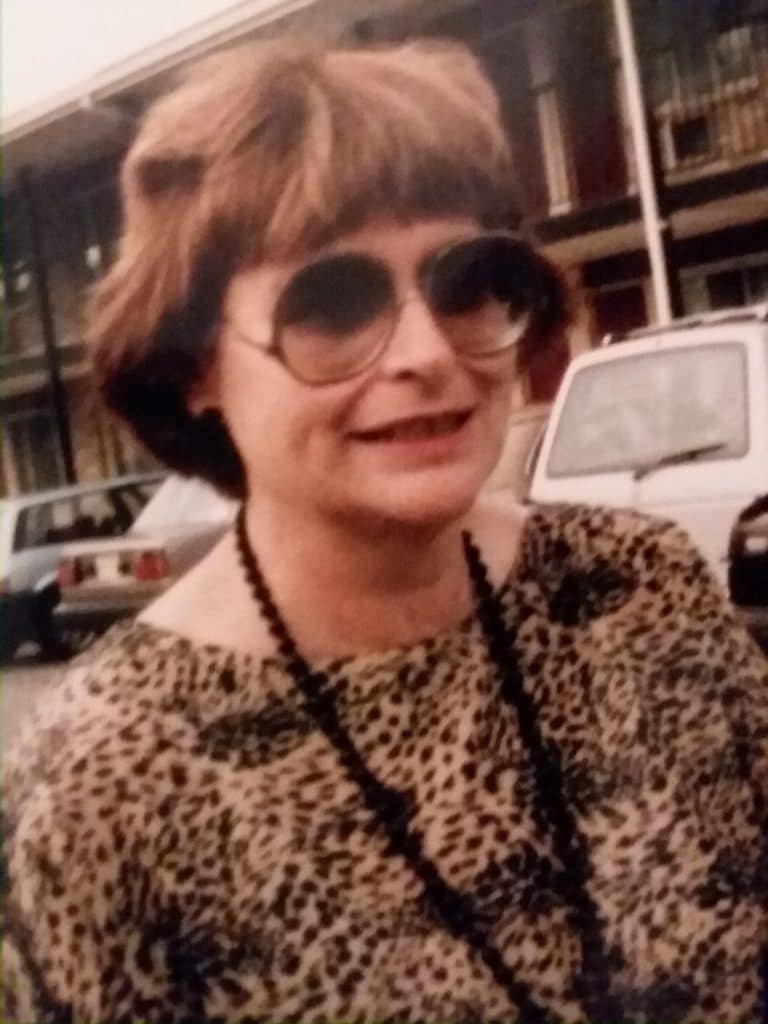 Ruth P. Dalley, born in the Bronx, NYC, in 1927, passed away on Sunday, May 20, 2018.  She is survived by her beloved husband Howard Dalley and their four children, Nina, Jason, David and Jane. Ruth and her husband have 10 grandchildren and two great-grandchildren.

Ruth was in the Cadet Nursing Corps Program during WWII and graduated from Beth Israel Hospital, shortly after the war ended.  She also worked as an RN at Bellevue Hospital, in the Juvenile Psychiatric Unit, at Montefiore Hospital as a head nurse and later ran a program for pregnant drug abusers, all in NYC.

Ruth was an adventurous and creative person who enjoyed painting, writing, square dancing, camping, traveling and had a great sense of humor.   She and her husband shared a love of traveling and visited and explored many countries of the world.  Services to be held this Saturday at Delmar Gardens in Lawrenceville, GA 30046.