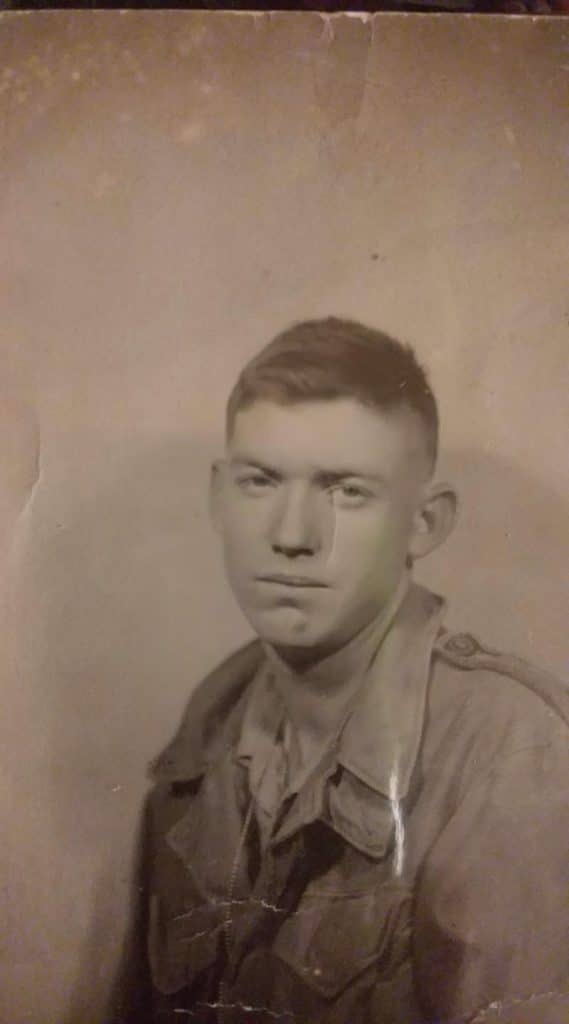 SGT (Ret) Curtis Neal Baker, known as “Buck” to most, was born August 30, 1936 in Cook County, Georgia to the late Dorothy Montgomery Baker and Ed Baker. Mr. Baker joined the United States Army and proudly served his Country for 20 dedicated years retiring after reaching the rank of Sergeant. During his military career, SGT Baker completed three tours in Vietnam and spend time stationed in Korea. Upon his retirement, he began his second career in Civil Service.,while filling his free time with his favorite pastimes.

Mr. Baker was an avid outdoorsman and felt at home fishing on a local body of water or in the woods hunting whatever game was in season. He was an avid sports fan, so when he retired he spent more time watching any sport, especially the Atlanta Braves and the Georgia Bulldogs. Even when his favorite teams weren’t playing, he always enjoyed watching sports on TV or listening in on the radio. If sports were not on the television, you could bet one of Mr. Baker’s favorite westerns was playing. He also spent more time with family and friends, and wouldn’t pass up a good poker game.

SGT (Ret) Curtis Neal “Buck” Baker, 82, of Cusseta, Georgia passed away Wednesday, July 17, 2019 at Piedmont Midtown Hospital. He is preceded in death by his parents and a son, Lavern Barfield.

A memorial service will be held; however, the details are pending at this time. Please check back for updated service information.

In lieu of flowers, the family requests that memorial donations be given to the Wounded Warriors Project or any other Military Cause.

The Baker family is being assisted by Georgia Cremation, 7500 Veterans Parkway, Suite A, Columbus, Georgia 31909, 706-577-0055. The family invites you to leave a condolence or share a fond memory of Sgt. Baker below.