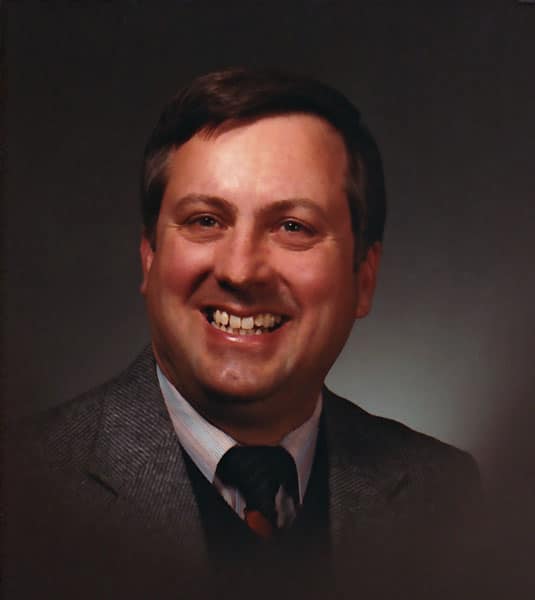 Bob was born in Wabasha, Minnesota on September 28, 1935.  He graduated in 1953 from Lourdes High School in Rochester, Minnesota and was known as “lightning”, for his speed on the track team.  He was also voted in High School to have “The Most Contagious Laugh Ever Heard” which held true his entire life.  He entered the Air Force, where he served 4 years.  Then worked for AT&T, and retired after 35 years of service, in 1989, as a Telecommunications Engineer.

There will be a private service at St. Lawrence Catholic Church.  In lieu of flowers, please consider making a memorial donation to the National Parkinson Foundation at www3.parkinson.org/goto/Robert_A_Speltz.  Georgia Cremation 3116 U.S. Highway 23, Duluth, GA 30096 (678)584-0914 is assisting the family with local arrangements.  Messages of condolence may be made or viewed by visiting www.GeorgiaCremation.com.