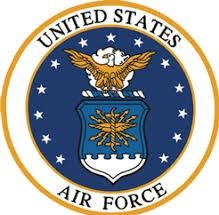 Stephen Arthur Scheer, age 89, of Winston-Salem, NC and mostly Duluth, Georgia passed away on Tuesday, May 26, 2020.

Stephen was born on February 9, 1931 in New York City to Harry Scheer and Mildred Scheer (Eder). He earned a Bachelors of Science in Economics from the University of Pennsylvania Wharton School and served as an officer in the United States Airforce.

Funeral services were private due to Covid-19. A memorial service will take place in New York in the future.