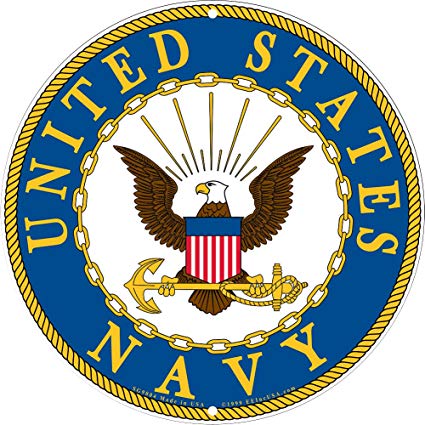 Thomas E. Cooper Sr. was born in Castlewood, VA. Following his Navy discharge, he settled in Newport News, VA. After retiring, he and his wife of 55 yrs., Nell Ellen (Williams) Cooper, who preceded him in death (2006), moved to Duluth, GA to live out their retirement years.