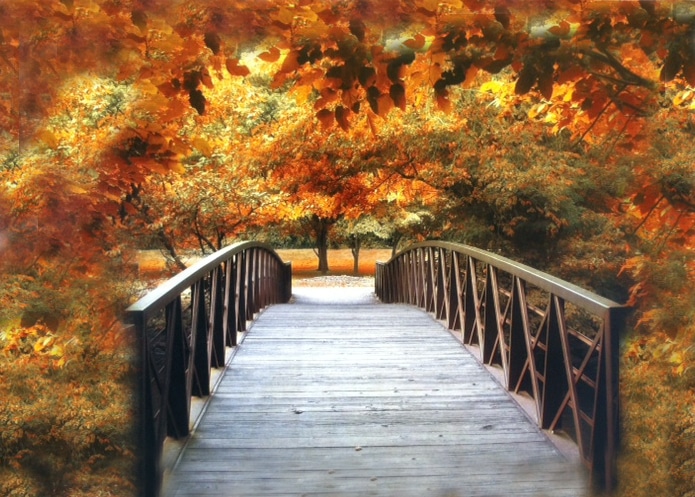 “In life, most people say they need more time. However, we are not warehouses, which get, keep, and export time – we are factories, we make time.”

In the early afternoon of March 19th, on the last day of Winter, Timothy John O’Callaghan traveled from this mortal life onto the next level of existence.

Tim was a brother and a twin. Being a library geek and constant dramatist at an early age before it was cool, he and his twin brother Ron, once rambunctious and studious, were kicked out of the library on one day, only to land their cute faces on the front page of the Athens Herald newspaper the next. He went on several mission trips to Nicaragua, only to become sick each time (an experience he shared with his wife Sallie) and finally vowed that any future trips should be somewhere where you can drink the water.

Tim was a creator and artist. An avid gamer of all types, he also designed his own board and card games, including the never-published board game, known in a small circle as War of the Caps, formerly Slimes. They often started with a very simple premise, but as he began to explain the rules, alternate rules suggested, revised strategies, and exceptions to those rules,  any but the most daring player was left asking, “Can we play Uno instead?” An artist of diverse media, he created wedding programs and logos, designed album and DVD cover artwork, fixed the correct shade of orange in multiple Home Depot brochures, and began his own furniture line of Funky Chairs, by commissioning an ambitious ampersand-shaped chair. Her perfectionism left him never completely satisfied, and his typographic expertise made him a constant critic of poor font choices.

Tim was a believer and teacher. Being baptized twice, once in a neighbor’s pool and then later in a cattle trough, he was a Christian intellectual never afraid to discuss his beliefs or accept others whenever they were in their spiritual journey. Throughout his life, he taught Sunday School, and with his wife supported the contemporary church startup Navo. Fascinated with theology and imagination, he would latch onto a topic and talk your ear off until, you too, would share in his enthusiasm. Living by example was not enough, so he began his career in special education, and spreading his passion for learning like an infection with anyone and everyone at the public schools he taught, Shiloh Middle and Winn-Holt Elementary.

Tim was a husband and father. Generous to a fault and accepting of all, he was also prone to mischief and known to occasionally trash talk even in the friendliest card game. Even after waiting three hours at the Mall of Georgia for their first date (to see his favorite movie Dark Knight in its full Imax glory), Sallie waited patiently, knowing that any man that set his online dating profile to a photo of him dressed as a rabbit would have to be great with kids. And when it was bath-time, there was only one place he would be, with his shampoo song and his daughter Dorothie’s cries of joy wafting down the upstairs bathroom. He countered Dorothie’s obsession with princesses, by injecting some needed Superdad and Supergirl, and Batman and Batgirl cosplay. Although his duct tape dependency did not make him the best repairman, he was a culinary wiz in the kitchen, even cooking his own birthday meal of scallops, and always making time between work, study and the rare playtime, to sit down for a family meal.

Tim is survived by his wife Sallie and daughter Dorothie; his mother Wanda; his brothers Mark and Ron; and his sister April. He also leaves his maternal grandmother Otelia, and many aunts, uncles and cousins. He lived well beyond his earthly 36 years, but left his final chapter unwritten. As his friends and family turn back through the pages, we commit ourselves to the task of remembering and continuing his good work.

Tim’s Celebration of Life will be held at Snellville United Methodist on Sunday, March 26th at 2pm with a reception immediately following. In lieu of flowers, the family asks that you consider donations to fund funeral expenses for his wife and daughter at https://www.gofundme.com/ocallaghans.

Tim O’Callaghan, age 36, of Lilburn, GA passed away March 19, 2017. Georgia Cremation 3570 Buford Highway, Suite 202, Duluth, GA 30096 is assisting the family with local arrangements. Condolences may be made at www.GeorgiaCremation.com.