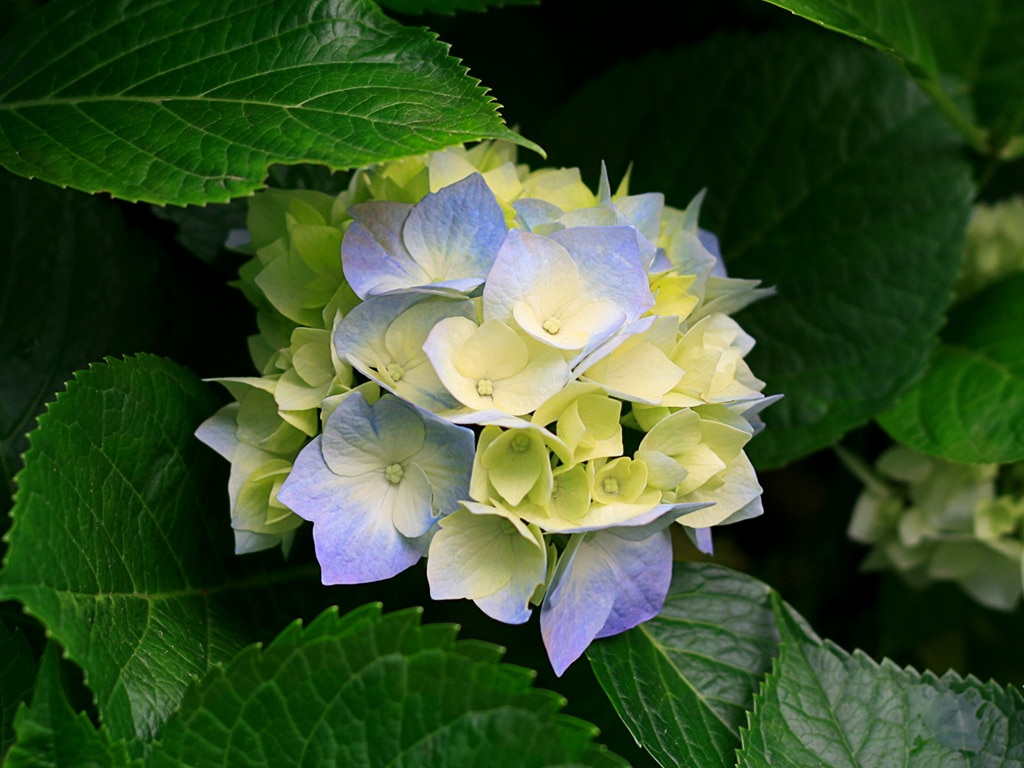 Lori Whitlock, age 46, of Stone Mountain, Georgia passed away Thursday, April 3, 2014.  Lori was born Tuesday, September 26, 1967 in Evansville, Indiana; where she lived until moving to Georgia.  Her obituary information and service arrangements will be announced at a later date.  Georgia Cremation – Gwinnett Chapel 3116 U.S. Highway 23, Duluth, Georgia 30096 will be assisting the family with local arrangements 678-584-0914.  Condolences may be made or viewed at www.GeorgiaCremation.com   .