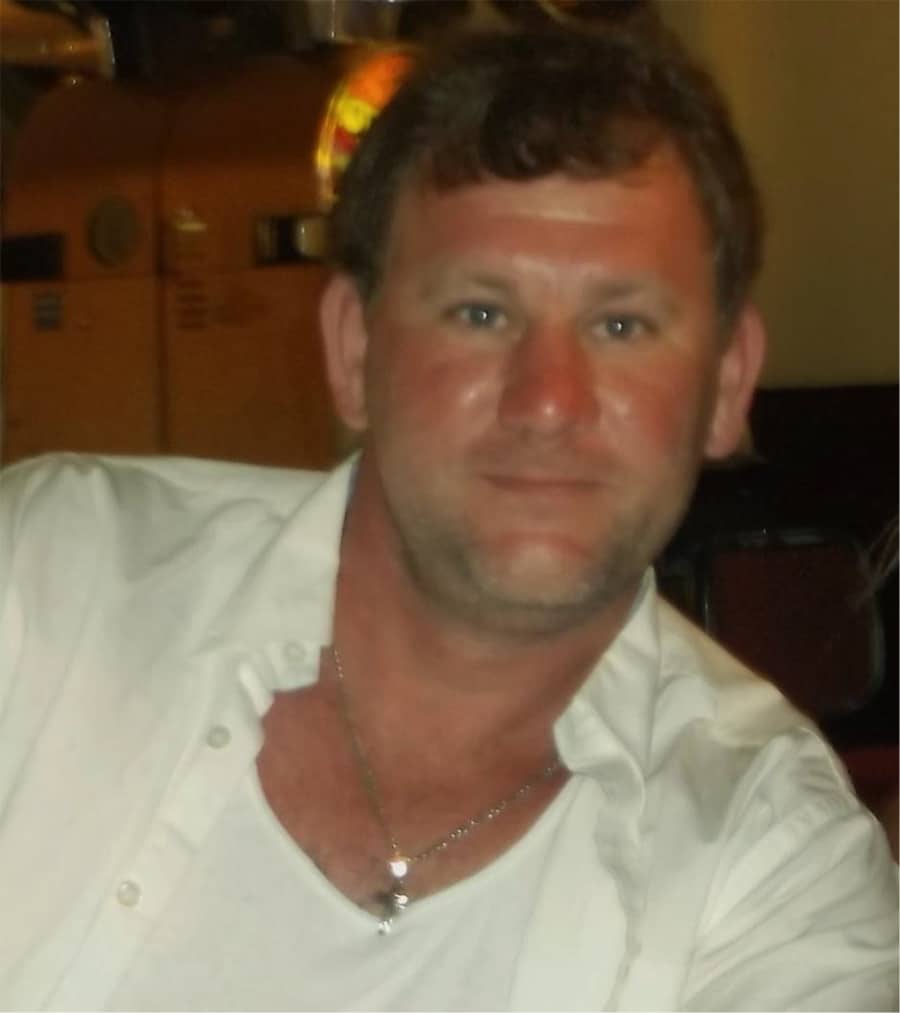 In lieu of flowers, the family requests that any donations be made to a charity of your choice in loving memory of Anthony Scott Abbott.  Georgia Cremation 3116 U.S. Highway 23, Duluth, GA 30096 is assisting the family with  local arrangements (678)584-0914.  Messages of condolence may be made or viewed at www.GeorgiaCremation.com.