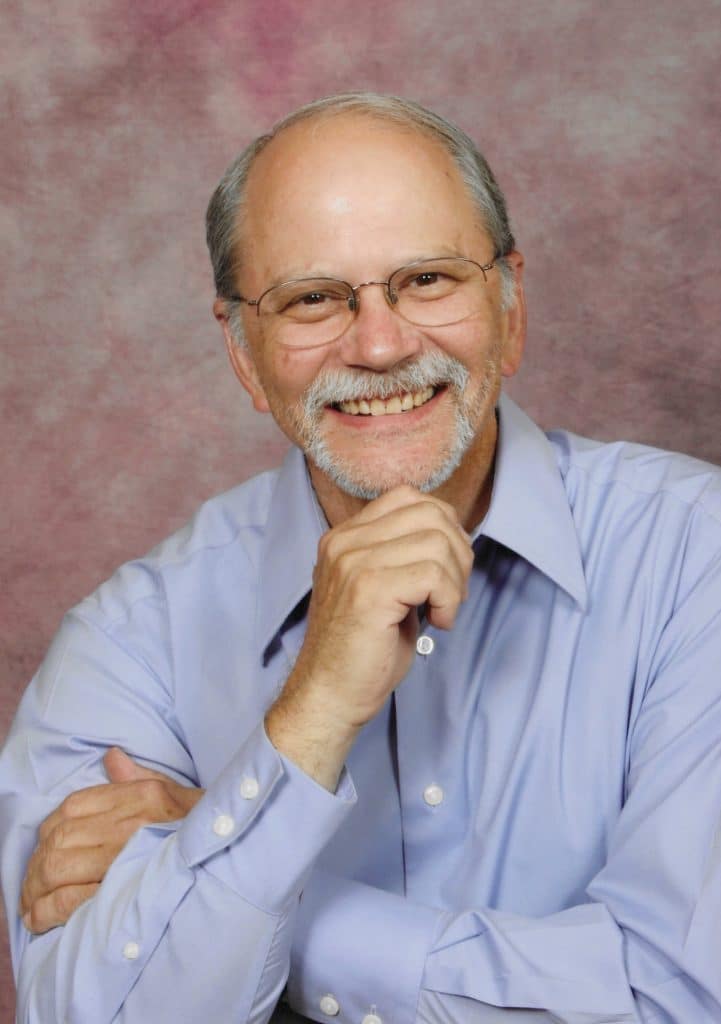 Adam Reames, 69, passed away peacefully on October 31st, 2022 in his home of 29 years surrounded by his immediate family after a recurrence of throat cancer. Celebration of Life will be held at Dogwood Church in Tyrone, GA on Thursday, November 10, 2022 at 11:00 am. The family will receive friends starting at 10:00 am.

John Adam Reames, Jr was born on January 15th, 1953 in Corpus Christi, TX to parents Betty Willis Reames Westcott and John Adam Reames, Sr. Adam grew up with his younger sisters Lucy & Trudie all around the southeastern U.S. on various Marine bases, but his favorite childhood home place was in Sumter, SC near paternal grandparents and cousins while his father was deployed overseas. The family resettled near his maternal extended family in Panama City, FL where he attended and graduated from Bay County High School in 1971. Living on the bay and near Panama City Beach Adam enjoyed co-running a sail boat rental business in high school.

Following high school, Adam enlisted in the U.S. Army and served with the 3rd Squadron 12th Cavalry from ‘71-’74. He was deployed to West Germany and worked as a tank turret mechanic on the M551 Sheridan tanks. Spending many days overlooking the Iron Curtain stationed from the military base in Büdingen.

After returning home from service, Adam joined his mother and sisters in Winter Park, FL. He attended Killarney Baptist Church and during a beach retreat met Sharon Parker. It wasn’t long before they fell in love, were engaged, and then tied the knot on August 27, 1976. Adam and Sharon recently celebrated their 46th wedding anniversary together.

In 1981, Adam & Sharon moved to Marietta, GA in search of greater job opportunities in Atlanta. At the time, Adam was working as an elevator mechanic and serviced many buildings all over the state. Adam took an opportunity with Delta in 1989 to start working in the maintenance department, then transferred to Dept. 589 in the TechOps building which took care of the newly automated cargo department. He calibrated, repaired, “Ream-a-sized”, and even brought home a snake when a shipment got loose (“If you can catch one, you can have it”). Adam made many friendships in his years at Delta and enjoyed his years as an Avionics Maintenance Technician until his retirement in 2018.

Adam & Sharon relocated again in 1993, this time with two young children, to Tyrone, GA to be closer to Adam’s job at Delta. Together they raised two wonderful children David & Angela in their home of 29 years in Tyrone, GA. Growing up, Adam belonged to Methodist and Baptist churches. Most recently he has been a member of Dogwood Church in Tyrone, GA since 2010 and prior to that a member of Flat Creek Baptist Church in Fayetteville, GA for 17 years.

Many weekends you could find Adam driving to local shooting competitions in Georgia and Alabama. Starting as a hunting hobby as a young man, he enjoyed having venison on hand in the deep freezer. By the mid-90s he no longer went hunting but enjoyed visiting local ranges for friendly competitions of all types. He often served as Range Officer or on safety teams to keep competitions running smoothly. He earned his way up to USPSA Class B in qualifying matches. The end of a long day at the range was always best complimented by a large meal surrounded by friends.

One of the ministries of Dogwood Church is their Real Life Center ministry that serves the needs of residents in Fayette and Coweta Counties. Seeing the need for additional fresh fruits at their food pantry, the church began the Harvest for Real Life Orchard in 2011. Adam committed to working with the Muscadine (Grape) Team and started researching best practices. He read, watched videos, visited local experts, and even set up an electric fence to protect against deer theft. Co-leading with Mike Byrd the muscadine vines have had annual yields over 2000 lbs.

After raising a doberman, Sheba, for 13 years through the 80’s who was a wonderful companion, Adam did not want to bring another dog into the family. However, his heart was quickly taken in 2011 by Dudley – his “pal” and constant companion who was later joined by Cali, both Cavalier King Charles Spaniels.

Adam was an encourager and made an extra effort to show appreciation to others for their care and service. Also making sure the work of others was recognized even as he was often working on repairing or building something behind the scenes in secret to ensure things flowed smoothly. Adam had a good sense of humor and loved to tease people to bring joy to their day. In his later years, Adam also enjoyed befriending several young neighbor couples and celebrated the growth of their families as they had children. His presence will be missed by all who knew him.

In lieu of flowers, the family is requesting donations in Adam’s memory to the Real Life Center & Orchard https://reallifecenter.org/ . They would be blessed by your financial gifts, physical donations, and/or gifts of service. 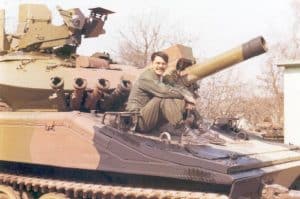 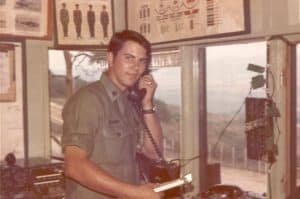 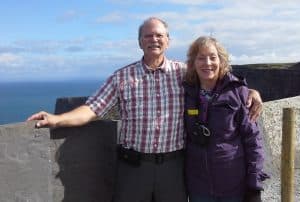 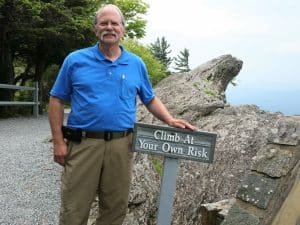 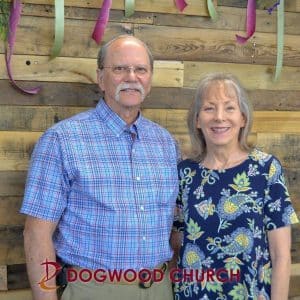 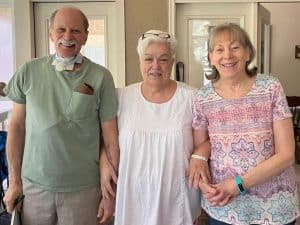 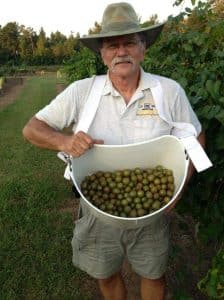 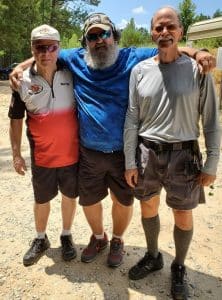 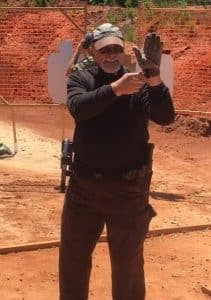 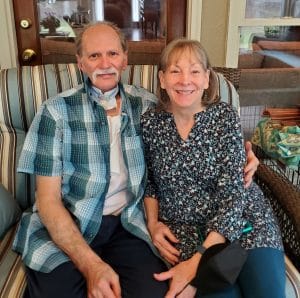 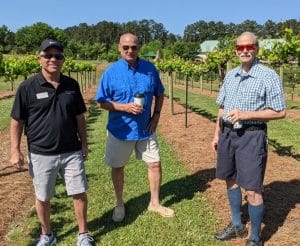 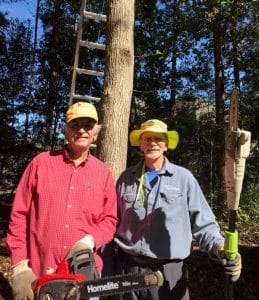 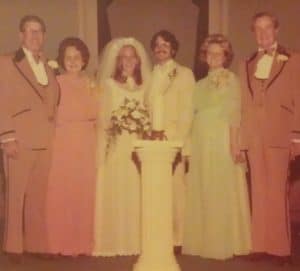 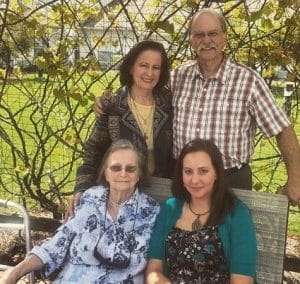 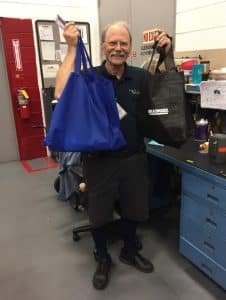 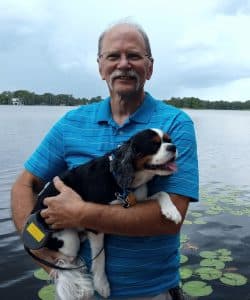 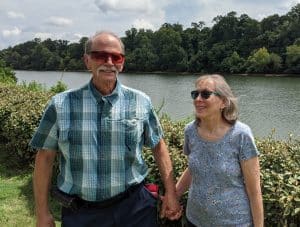 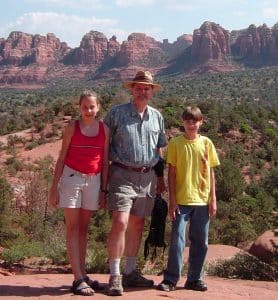