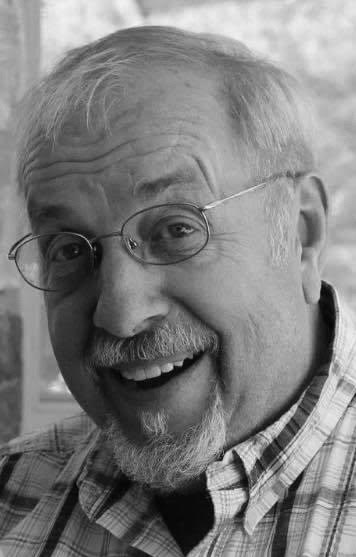 Alfonso, known as ‘Smokey’ to his friends and family, went to be with his Lord and Savior on Tuesday, January 12, 2021 surrounded by his family, in Fayetteville, GA. Al was born in Elysburg, PA on October 26, 1942, to the late Alfons Martin Smokowitz Sr. and Mary Ann Lucas Smokowitz. He was married February 5, 1966 to the late Dorothy Ann Deroba Smokowicz. He was a family man, business man and chronic good samaritan all his life. A graduate of Lourdes Catholic High School, Al played sports and worked for the family trucking company. He served in the Army Reserves and later graduated from the McCann School of Business. After a long career in sales, including his business, Alpha Hearing Aid Center, he retired in 2010. During the last 10 years he enjoyed driving school bus for Southern Columbia and coach for Fullington Bus Company.

Al was affectionately called Pappy by his grandchildren and oh how he loved them! Breakfast was his favorite meal to make them, his sausage gravy and apple pancakes were the best. He will be missed by his family and all those who knew him. He had a smile as big as life and made friends everywhere he went. Al was a committed Christian and attended New Covenant Church in Sunbury, PA and later in life attended Community Mennonite Fellowship in Milton, PA. He organized many events in his younger years such as father/son-daughter baseball trips to Veterans Stadium to watch the Phillies and other community events. He was also involved in leading and attending bible studies. Al was also very active in the National Alliance for Mental Illness (NAMI) as a volunteer/family coach and eventually becoming the local branch treasurer. Until we see you again our dear friend, brother, son, uncle, father, pappy…you will not be forgotten. We love you.

Memorial contributions in Al’s name can be made to National Alliance for Mental Illness (NAMI) http://www.namikeystonepa.org.

A Celebration of Life will be held in Pennsylvania in the Spring. Please contact the family for details.

Messages of condolence may be left at www.GeorgiaCremation.com.