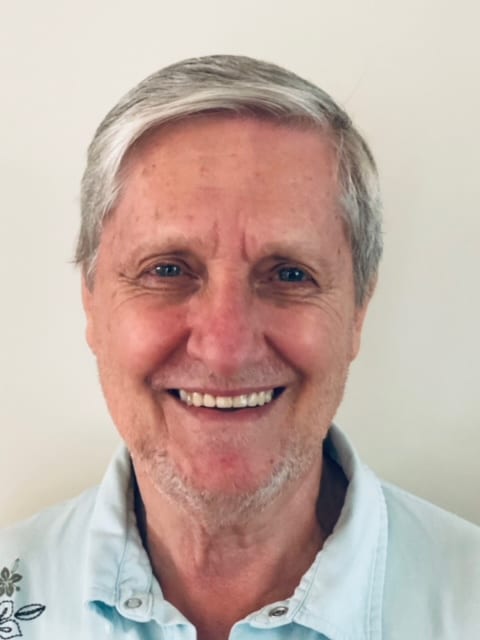 Al was born on September 3, 1946, to John and Andrée Papp (née Poivre) in Canonsburg, Pennsylvania. He liked to point out that he “accompanied” his mother on her trip to the United States as she emigrated from France, and according to her he made the crossing pretty rough. Al grew up in Canonsburg alongside his younger brother Dan, who survives him.

Al grew up shooting pool and being too smart for his own good–both of which led to lots of good stories throughout his life. He graduated from Canon-McMillan High School in 1964, and auditioned for the U.S Army Band “when everyone else was trying to get out of going in the Army,” as he usually mentioned. Though accepted into the band on several instruments (he lied and said he couldn’t play the drums, so that he didn’t get stuck playing marches for the rest of his days), he failed his physical due to hearing issues and had to find a new path.

Al then went on to attend Penn State Altoona and get his degree in Tool & Die Design, which he carried into a position with Clark Bros. It was this job that took him to Coudersport, Pennsylvania, where he met his future wife Andi. Al and Andi were married in 1969, and have been together ever since. Al left tool & die design and went into retail management, which took him and Andi through thirteen moves, four states, and the next fifteen or so years.

Al went on to get into building and repairing personal computers, which he turned into a computer store in Peachtree City. Eventually the computer store added a Xerox dealership, which turned into a clothing store, which morphed into online sales, which then became a farmer’s market pasta and spice stand. It all made sense at the time, especially if you listened to Al’s next Big Plan.

Al had a sarcastic sense of humor wrapped around a generous heart. He took in a lot of strays over the years–pets, friends of his kids, and employees, mostly. He leaves behind a surprising number of people who have called him or thought of him as “Dad.” And while his Big Plans were often for his next business idea, sometimes they were about buying a truckload of used books from halfway across the country, and creating school libraries in the poorest and toughest schools in Georgia. Sometimes they meant spending a year or more learning a new international cuisine and treating everyone around him to delicious food. His passions and his cooking will be missed by everyone around him.

Al passed away at home, surrounded by family. He is survived by his wife Andrea of Peachtree City, Georgia; his children Adam Papp (Lori) of Dubai, U.A.E. and Heather Jeziorowski (Paul) of Decatur, Georgia; and four grandchildren.

The Papp family is being assisted by Georgia Cremation, 1086 Hwy 54 W, Fayetteville. Messages of condolence may be left at www.GeorgiaCremation.com.