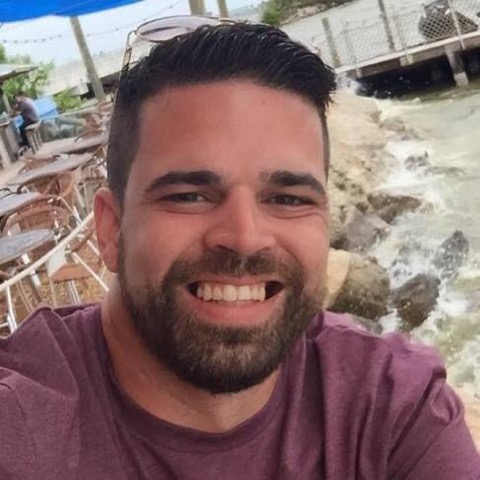 Albert, also known as “Al”, “Albie”, “Vanilla”, “Albert”,  and “Uncle Albert” was born November 21, 1984 in Orange Park, Florida. He was the 4th of 8 children in his family. Albert was an energetic and happy kid. Growing up in Peachtree City, Georgia, he loved sports, including soccer and basketball. He spent many summers visiting his Grandparents in Ormond Beach, Florida. As a teenager, Al loved being part of the Youth Group at First Baptist, Peachtree City. He loved going to Braves games with family and friends, and was a huge Falcons fan. Al attended McIntosh Highschool in Peachtree City where he excelled in band and was a member of the drumline. He moved to Jacksonville, Florida for several years and worked as a painter and roofer. Al was always a hard worker and very driven in whatever he set his mind on. Al never knew a stranger. He was always generous and kind to everyone he met. Al was also an avid music lover. You would often hear him listening to Avenged Sevenfold or Skillet as he was getting ready in the morning or while in the car. Al recently developed a strong relationship with God that guided his life and he regularly attended church with his girlfriend, Andrea.

Albert was preceded in death by his father Albert E. Ensell IV.  He is survived by his mother, 8 siblings, 3 children, his girlfriend and many friends and relatives.