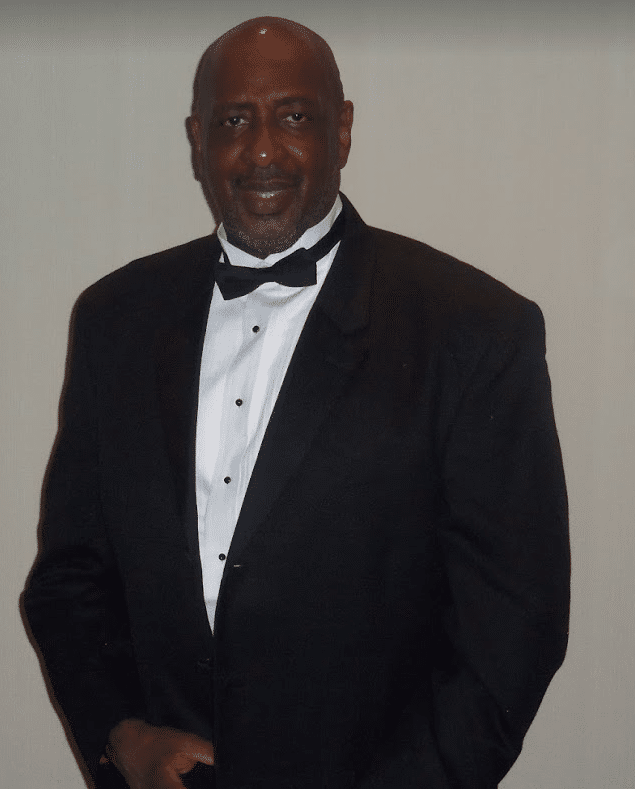 Mr. Paul was born in New Orleans, LA, on December 27, 1954. Mr. Paul was raised in the Baptist Church alongside his brother and three sisters. He graduated from Walter L. Cohen Senior High School. In 1986, Mr. Paul relocated to Georgia. He spent 28 years working as a Heavy Diesel Mechanic for MARTA.

Mr. Paul, affectionately known as “Big Al,” met his future bride, Camilla, by chance, while out shopping. The couple married on August 6, 2010. They had a very close and loving relationship. Mr. Paul was known to check on Camilla several times a day to see how she was doing and if she needed anything. Camilla’s outgoing and adventurous nature quickly rubbed off on Mr. Paul. Together they enjoyed entertaining friends and family, traveling, and discovering new experiences.

Mr. Paul was a man of integrity and commitment. The mention of his name often came with the assurance of a kept promise. He showed his love for his family and those he considered friends by always being willing to go the extra mile to lend a helping hand. He was very wise. He loved to read, sing and dance, watch movies and relax. He had a great sense of humor and would always leave any room different than when he walked into it. He was a gentle, kind, patient and loving soul. He had a good laugh. He was very encouraging to others. He was passionate about life and things he cared about. He was very witty and enjoyed egging people on in a good ol’ fashion fun kind of way.

Mr. Paul retired in 2014 and spent most of his time traveling with Camilla. He loved to go bowling with his friends, discovering and taking his former co-workers to new seafood restaurants and going to the movies with Camilla, every Friday. He was also a caregiver to his older sister Joyce and brother-in-law Jessie Kelly.

A private family service will be held at the chapel of Georgia Cremation, 1086 Hwy 54 West, Fayetteville, GA. A visitation will be held beginning at 10:00 A.M. Messages of condolence may be left at georgiacremation.com. 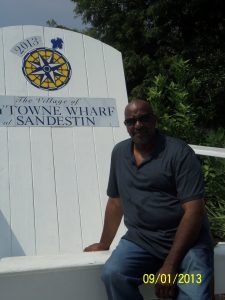 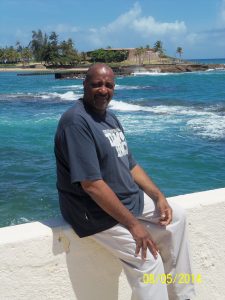 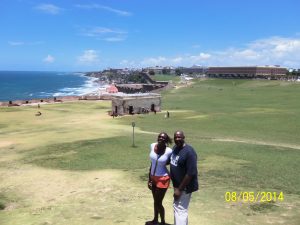 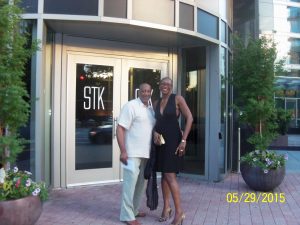 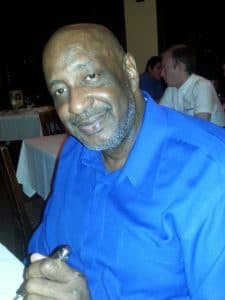 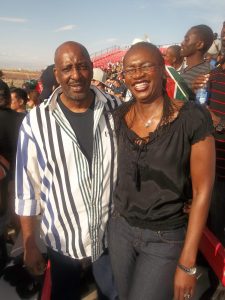