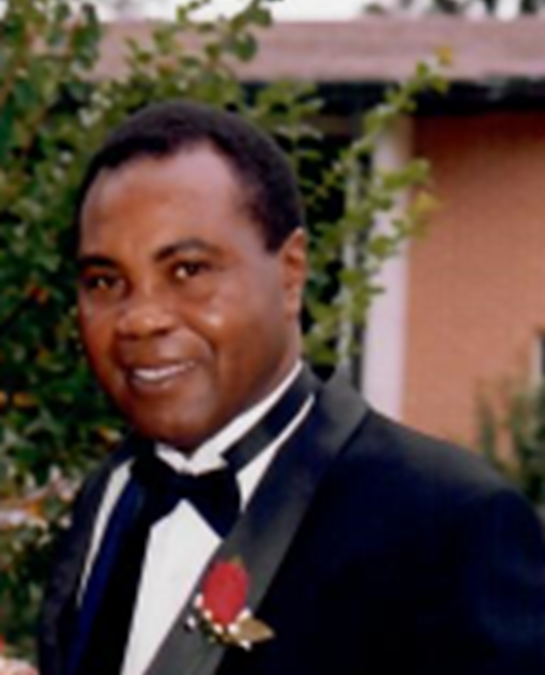 Albert lived a fulfilling life as a proud Air Force Veteran, husband, father, and grandfather. He grew up in the small town of Brewton, AL but sought to travel the world and serve his country by joining the Air Force. He served his country for more than 20 years. After he retired from the Air Force, he became a successful entrepreneur in multiple industries. He also enjoyed working in his garden and spending time with his family.

He was proceeded in death by his parents, Joseph and Louisa Pritchett, and his oldest brother, Joe Stone.

In keeping to his nature, funeral services are private and for immediate family only. We thank each and everyone of you for your thoughts and prayers.