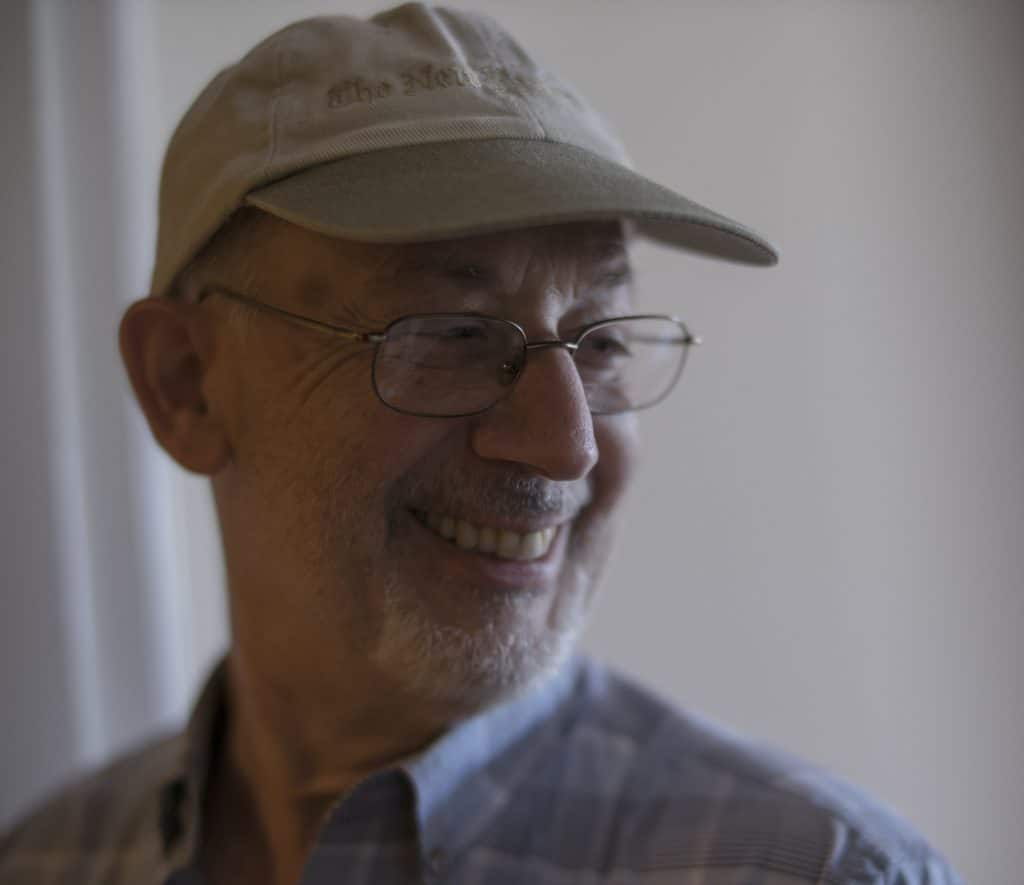 Alejandro Augusto Toso Corte, husband, father, brother. He was born in Santiago, Chile. He came to the United States as an immigrant and lived his own version of the American dream. Always prioritizing his family above all else. He understood that life is meant to be lived in the moment rather than in the distant someday.

He constantly referred to his childhood as a magical time he was incredibly grateful for. Growing up in Santiago with his brothers, in the house his father built. A childhood before modern technology where they were allowed to let their imaginations and adventures run wild.

He spent his twenties traveling across South America discovering and experiencing the world, finding himself and creating memories that made for incredible stories for years to come. Before finally embarking on what, in his own words, was his greatest adventure – marrying his wife Gloria, becoming a father of three and starting a new life in New York City in the late seventies.

He loved to travel and consistently ran out of pages in his passport. He especially loved Europe, where he enjoyed the ancient architecture and was fascinated by the art and culture everywhere he went. Some of his favorite places included Naples, Milan, Madrid, Prague, Budapest, Lisboa, Vienna, Munich and many more. He also enjoyed frequent trips to Chile and Colombia to spend time with family.

He loved to stay physically active, building everything to make the family house a home. From decks to fences, planting trees and building planters for his wife to garden in. He loved soccer and watching movies and La Liga matches were his favorite pastime, always looking forward to the next World Cup.

He had always loved drawing and illustrating, and in his mid 50’s began painting. Expressing his creativity through acrylics on canvas, mostly for himself and to share with family. He painted with the freedom of someone who created art for the sake of art. Experimenting with different styles and mediums.

Most importantly, he never lost his childlike attitude and playfulness. Constantly making jokes and messing with people at every turn. Above all he loved spending time with family. He didn’t think twice about boarding a 9-hour flight to have one really good day. And throughout his life he collected many good days.

He is survived by his wife of 46 years, Gloria Salazar Toso, his children Gloria Toso Thornton, Michael Toso and Cynthia Toso Wolfe, and his brother Carlos Toso.

A memorial service will be held at St. James the Apostle Catholic Church in McDonough, GA on Monday, May 16, 2022 at 11 AM. The Toso family is being assisted by Georgia Cremation, 1086 Hwy 54 W, Fayetteville. Messages of condolence may be left at www.GeorgiaCremation.com. 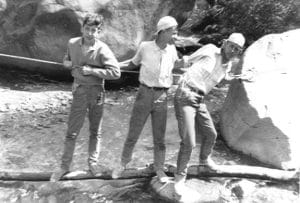 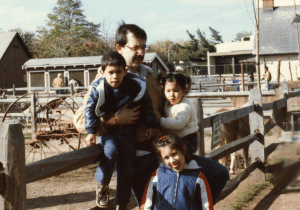 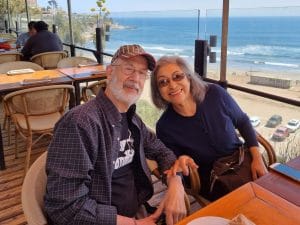