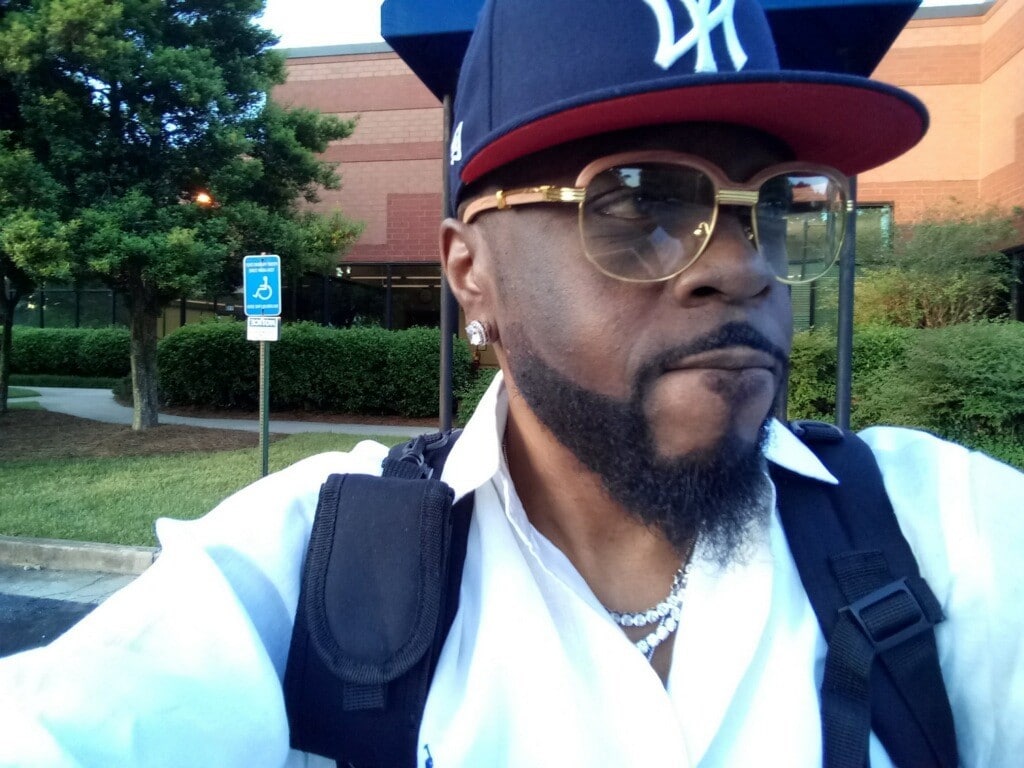 It is with great sadness that the family of Andrie W. Toussaint announce his passing on February 27, 2020 in Lawrenceville, Georgia. Andrie was affectionately called “Dre” by those who loved and were close to him. Dre was born October 15, 1971 in Brooklyn, NY to parents Wheatland Toussaint and Gloria Jarvis. Dre was the baby of three siblings, Olive (predeceased), Janice and Mark. 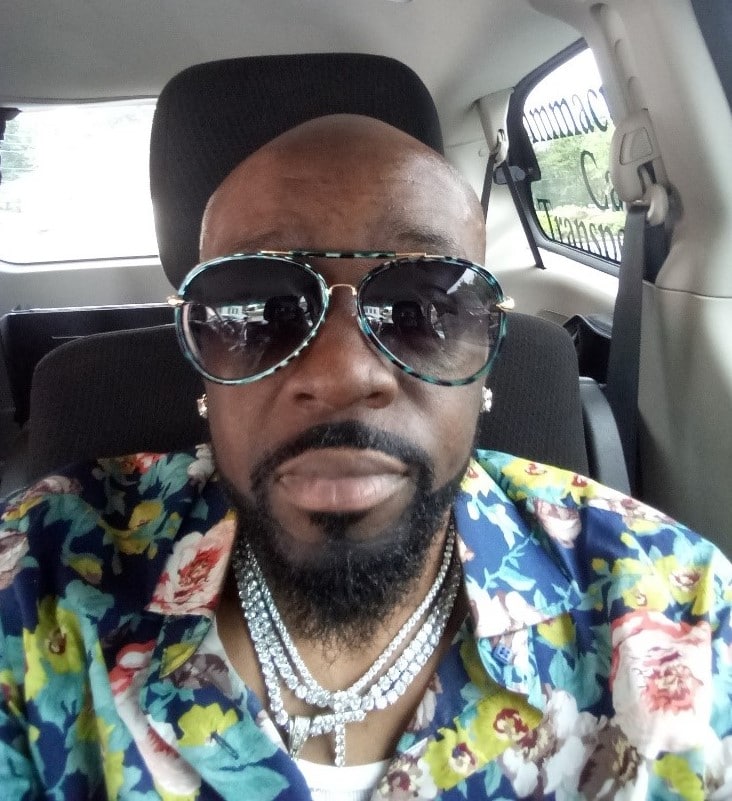 Dre was a barber at Real Image barbershop in Brooklyn, NY for years and known to many in East Flatbush as an artiste with his own unique style and flair. He later relocated to Georgia where he opened his very first barbershop in Downtown, Atlanta. Dre’s clientele included professional athletes, judges, along with Atlanta’s social elite. Due to his popularity and skills, it afforded him to open a second barbershop soon after.

Dre was known to be an impressive dresser, easy going, vivacious and full of energy. He could light up a room as soon as he walked in. He was known for always having a kind word or joke to spark laughter for all around him. 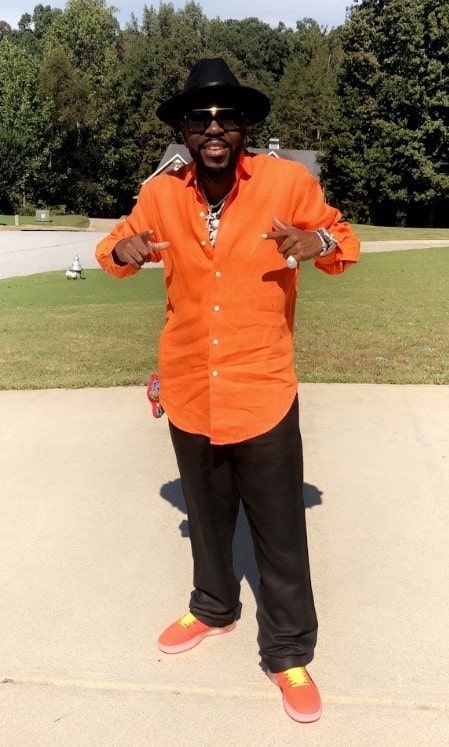 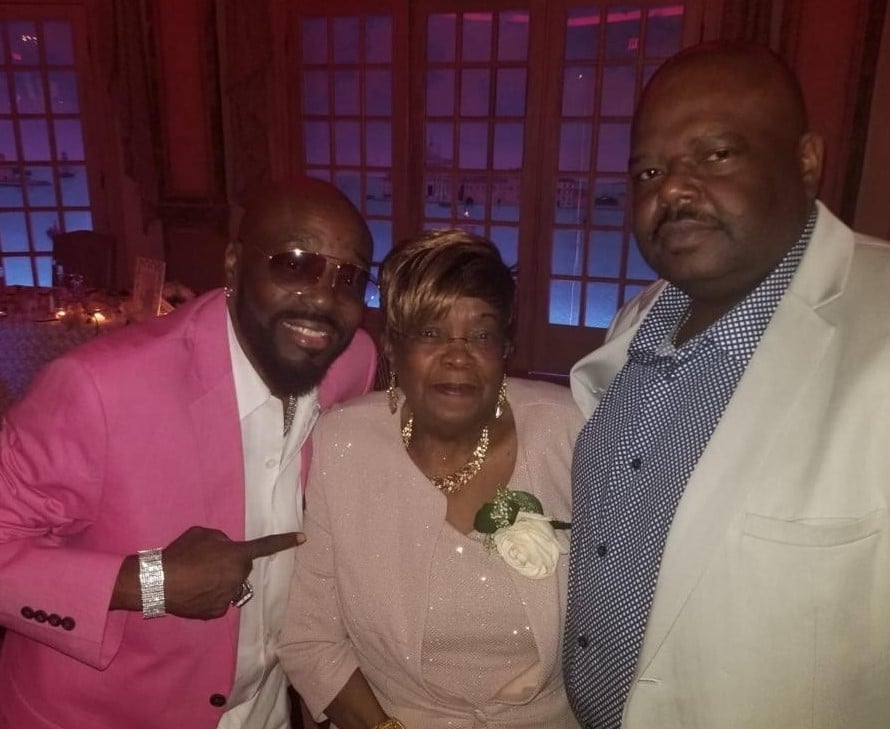