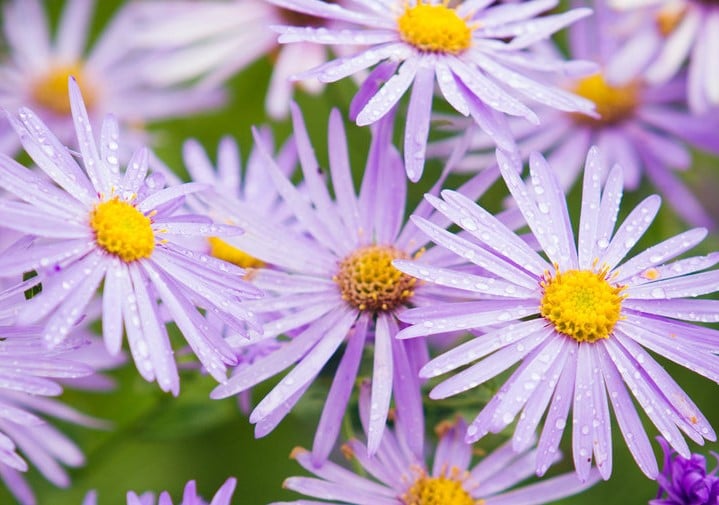 Ms. Foy was born in Montclair, NJ on May 8, 1959 to the late John and Marilyn Ryerson. She married her beloved husband, Joel Foy, in 1979 and the two settled in Peachtree City. After Mr. Foy’s passing, Ms. Foy remained close by and spent the last 15 years of her life in the Newnan area.

Ms. Foy, known as “Granny Annie” to her grandchildren, was a loving mother and grandmother. She spent her life as a homemaker and caregiver of her family. She was an exceptional cook who enjoyed treating her children and grandchildren. The family especially enjoyed her steamer chicken, a recipe of her own design. She enjoyed socializing with friends and neighbors. She was often seen wearing her trademark big hats.

Along with her parents, Ms. Foy was preceded in death by her husband of 24 years: Joel Foy Sr.; brother: Michael Ryerson; adored dachshund: Sebastian. She is survived by her children: Joel Foy Jr. and his wife Alicia of Senoia, and Elizabeth Foy of Newnan; grandchildren: Parker, Holden and Charlotte; brothers and sisters-in-law: Mark and Terri Ryerson of Charleston, SC, and John and Jane Ryerson of Cape Cod, MA; numerous nieces and nephews.

The Foy family is being assisted by Georgia Cremation, 1086 Highway 54 West, Fayetteville. Messages of condolence may be left at www.GeorgiaCremation.com.