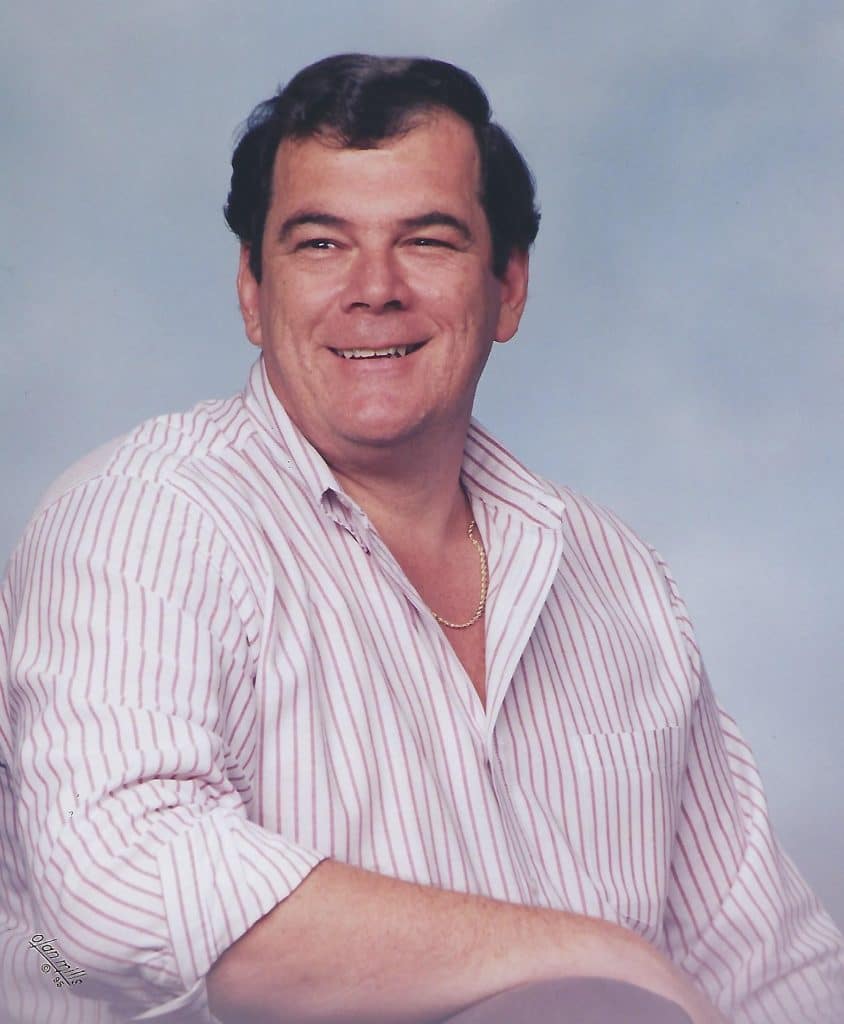 Mr. Copeland was born in Tallapoosa on August 11, 1952 to the late Jack and Margaret Copeland. As the son of an Army solider, Mr. Copeland moved often with his family, even living in Germany for some time. After the death of his father, the family settled in Jonesboro. Mr. Copeland graduated from Jonesboro High School and soon after enlisted in the United States Marine Corps. During Mr. Copeland’s service in the military he worked on helicopters and flew wartime missions in Vietnam that were critical to providing supplies for American troops on the ground.

Mr. Copeland completed his military service in 1973 and began his career in Conyers working for Leer. In this position, he met his bride-to-be, Betty Jean. The two worked side by side and became inseparable. The couple was wed on May 20, 1995. Soon after, Mr. Copeland began a new position with ARE, which took him to Pensacola, FL. He was an extremely hard worker who enjoyed all the travel that came with his career. He found much success in his job and was loved by all his coworkers and dealers. During this time Mr. Copeland was an Assistant to the Deacons and devoted member of Hillcrest Baptist Church where he taught Vacation Bible School during the summer. He eventually retired from ARE in 2010. Mr. and Mrs. Copeland moved to McDonough in 2013, where he became a member of Sharon Baptist Church.

Towering at 6’ 7” tall, Mr. Copeland was big and strong but also kind and gentle. He was a good man who took care of his beloved wife. He was career-driven and hardworking. Mr. Copeland loved to travel, not only with his work, but also for leisure. He enjoyed vacationing with his wife. The couple visited many places including Jamaica, the Florida Keys, Biltmore, Ruby Falls and even the home of Elvis Presley. Precious memories of Mr. Copeland will be cherished my his family and many friends.

A memorial service will be held in Mr. Copeland’s honor at 3 PM on Saturday, August 24, 2019 at Turning Point Church, 78 Old Jackson Road, McDonough, GA 30252. Messages of condolence may be left at www.GeorgiaCremation.com. The Copeland family is being assisted by Georgia Cremation, 1086 Hwy 54 W, Fayetteville.