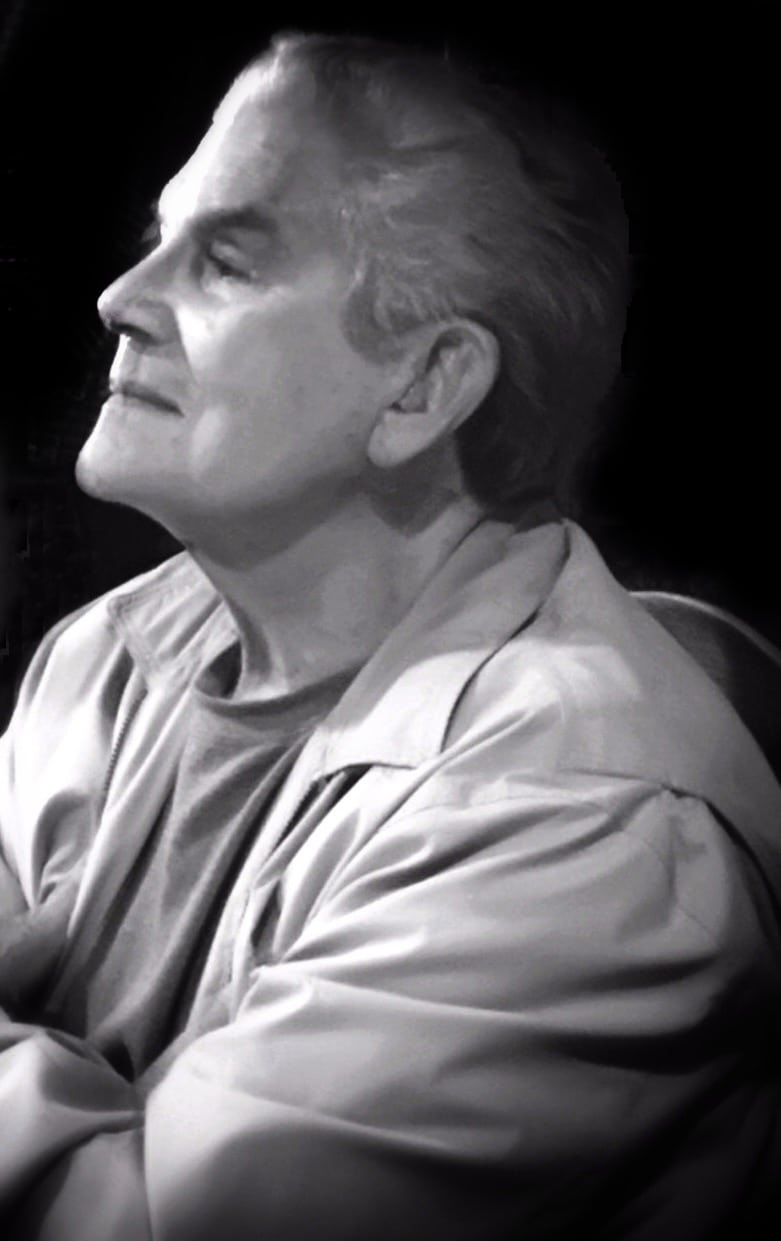 Fausto  Anzaldúa, 89 of Roswell, GA and Caracas, Venezuela died on August 31, 2016.  Funeral services will be held on Thursday, September 8, 2016 at 10:30 a.m. at St.  Andrew Catholic Church of Roswell, GA with Rev. Gaurav Shroff and Deacon Gary Chantz officiating. Graveside services will be held on Friday, September 9, 2016 at 2:30 p.m. at the Georgia National Cemetery in Canton, GA.
Mr. Anzaldúa was born in McAllen, TX on Sept. 6, 1926.  At age 17 he entered the U.S. Army Air Corps during World War II where he served as a gunner and translator.  In 1946 he was honorable discharged with the rank of Technical Sergeant and continued his undergraduate education at George Washington University in Washington D.C., in the School of International Relations.
In 1947 he married Edna Saltzman of New York City, whom he had met and fallen in love with while in the service. Upon graduation from GWU in 1952 he was employed by Remington Rand as a computer programmer and set out on the adventure of a lifetime to Colombia where their daughter Leslie Bryn was born. In 1954 Mr. Anzaldúa and his young family moved to Caracas, Venezuela. He and Edna joined others in founding the Caracas Theater Club, civic and charitable in nature. During his early insurance career he travelled through the Andes and the Coastal Plains, taking his family on memorable vacations and bringing home exotic pets. By 1960 the family had moved to the oil town of Maracaibo where their son Brian Gene was born. By 1964 they were back in the Caracas where on January 26, 1968, with the aid and able assistance of his wife, Edna, Mr. Anzaldúa went on to establish his own insurance brokerage firm, C.A. LEBRAN.  The company continues to flourish to this day. Some years later, Edna became ill with cancer and died in 1988.
Fausto was fortunate enough to have found a second soul mate in life when he met and later married María Eugenia Sanchez Herrera, from Lima, Peru, while still living in Venezuela. He went on to pursue a second career, undertaking specialized graduate studies as a professional legal translator and public interpreter. He´d finally found his true calling, his passion. It wasn´t until 2010 that Mr. Anzaldúa returned with his wife to his native USA and resettled in Georgia to be near his son, Brian and family.
His memberships, awards and achievements include: Medal of Honor for Work Merit in Recognition of Entrepreneurial and Working Career – Ministry of Labor of Venezuela, Past-President of Junior Jaycees of Venezuela, Past- President of Navy League of U.S. – Caracas Chapter, Chair of Legal Translation Studies in the AAIEA, Academic Advisor & Juror for Undergraduate Degree-Metropolitan University, post graduate instructor in Translation-Metropolitan University, member International Federation of Translators (FIT)
He was preceded in death by his father Enríque Dolores Anzaldúa, his mother Glafíra Anzaldúa, his sisters Carmen Vasquez and Glafíra Anzaldua, and his brother Andy Anzaldúa.
He is survived by his loving wife María Eugenia Anzaldúa of Roswell, GA; daughter Bryn Calvert and husband Bob of Corpus Christi, TX; his son Brian Anzaldúa and wife Robin of Sandy Springs, GA;  grandchildren Robby Calvert, Michèle Calvert and Elise Anzaldúa; his ward and nephew Diego Gamarra; his sisters Hermila Anzaldúa and Isaura García, as well as numerous nieces and nephews.
Behind the facts and titles lies the man who lives on in the hearts of family and friends alike: lovable, wise, a shoulder to lean upon, cultured, the perennial professor, a spiritual mentor, a surrogate father, never judged, a gentleman, prone to laughter, a poet.
You will be missed.